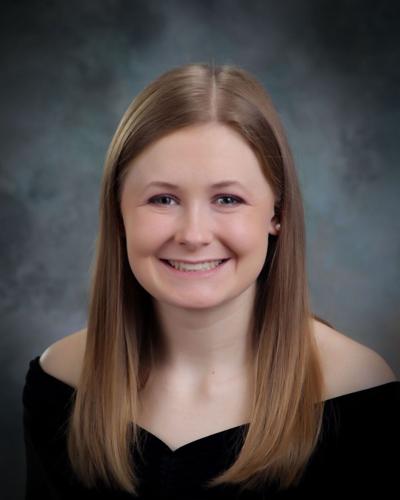 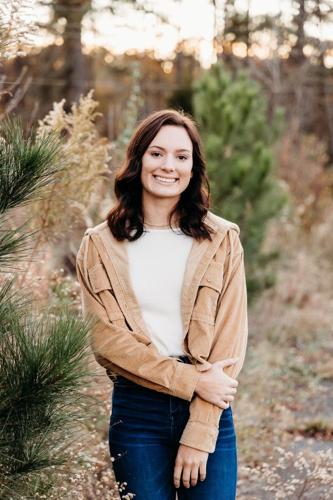 Three high school seniors will receive scholarships from the St. Clair County Sports Hall of Fame during its banquet coming up next month.

The banquet will be held Saturday, May 14, at the Moody Civic Center starting at 6 p.m.

The third senior will receive the Jimmy Campbell Memorial Scholarship. She is Sammie Day-Jones from Ragland High School.

This will mark the second year that a Ragland student has received a scholarship in memory of Jimmy Campbell, who passed away April 24, 2020. Campbell worked side-by-side with Bothwell to start the HOF and was inducted into the Hall of Fame in 2009.

Gary Hanner, president of the Hall of Fame, said this is the 11th year they have been able to help deserving high school seniors who are continuing their education at the college level.

“It is an honor to recognize these student-athletes,” Hanner said. “Not only have Abbie, Owen and Sammie demonstrated excellence in their athletic ability, they have excelled in the classroom as well. We wish them well in their future endeavors and hope the Hall of Fame banquet is a night they remember forever.”

Hanner added that since 2012, the Hall of Fame has donated $9,500 back to students to use for college.

Talton is a senior at Springville High School. She has a GPA of 3.9.

She is a member of the Student Council, Beta Club, Mu Alpha Theta, Students Against Destructive Decisions, Family Career and Community Leaders of America and First Priority. She is a member of Crosspoint Church in Argo.

Talton plans on attending Jacksonville State University in the fall and major in Sports Management and Graphic Design.

Schall is a senior at Ragland High School. He has a GPA of 3.4. and is ranked fourth in his class. During his senior year, he led the Purple Devil football team to an overall record of 9-3 and to the second round of the state playoffs.

Schall plans on attending college and get a degree in business management/supervision.

Day-Jones is a senior at Ragland High School. She has a GPA of 3.8 and scored a 25 on her ACT. For the past six years, she has played varsity softball and varsity basketball. She scored over 1,000 points in her basketball career. She also played varsity volleyball for five years.

She is a member of the Beta Club, SGA and FCCLA.

Day-Jones has coached little league basketball, hitting lessons for young softball athletes and has tutored. She attends Hill Crest Baptist Church where she has been involved in community events and helped with VBS.

She plans on attending Itawamba Community College to play softball and earn a degree in Physical Therapy.

Mrs. Janice Lindsey Seay, 80, of Pell City, Alabama passed away on February 10, 2022 in Birmingham. Mrs. Seay was a member of Pell City First United Methodist Church. She was a loving wife, mother, dedicated teacher and world traveler. She is survived by her husband, Ted Seay; sons, Phil (Mi…