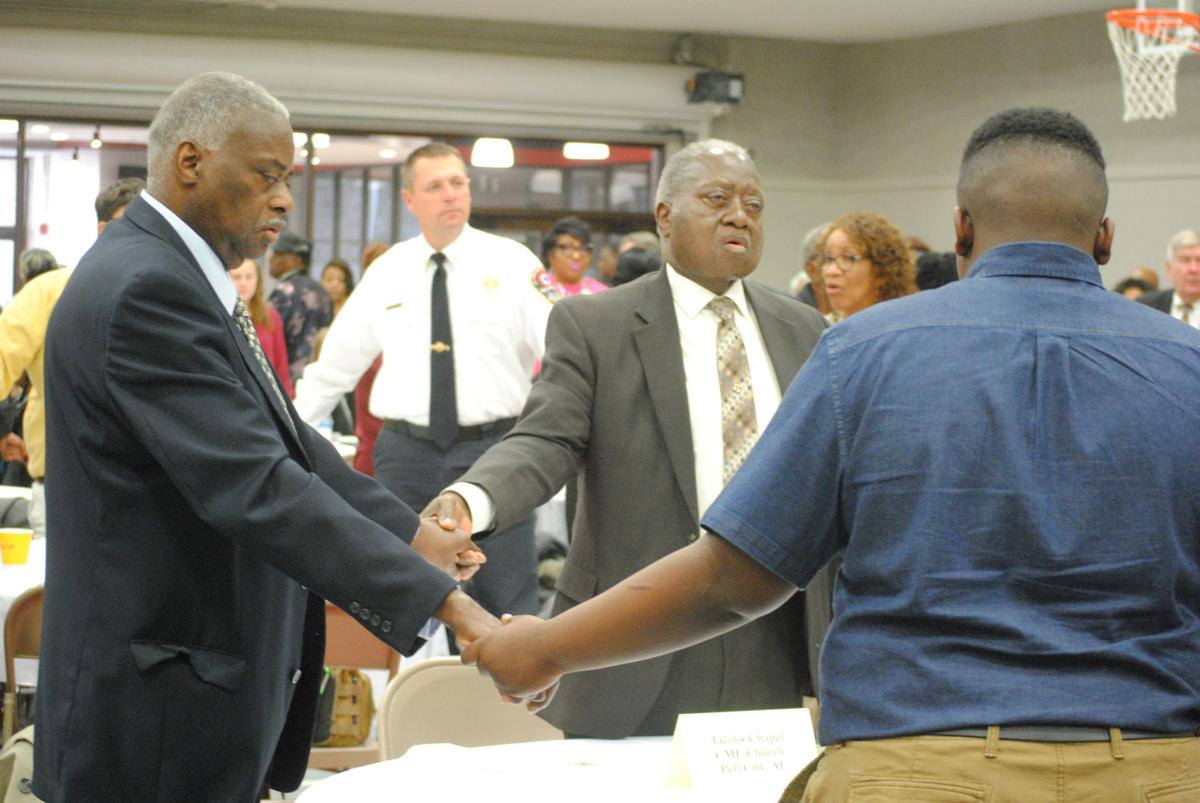 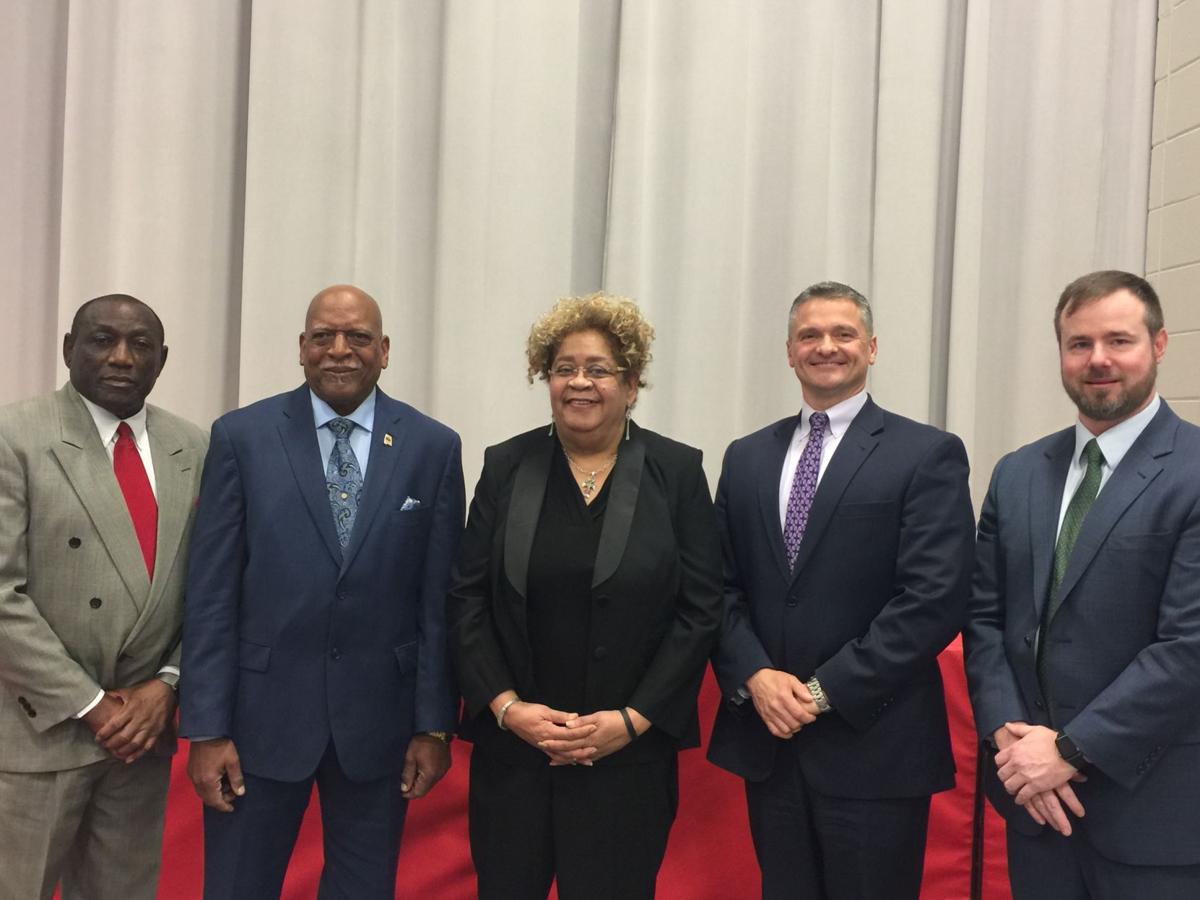 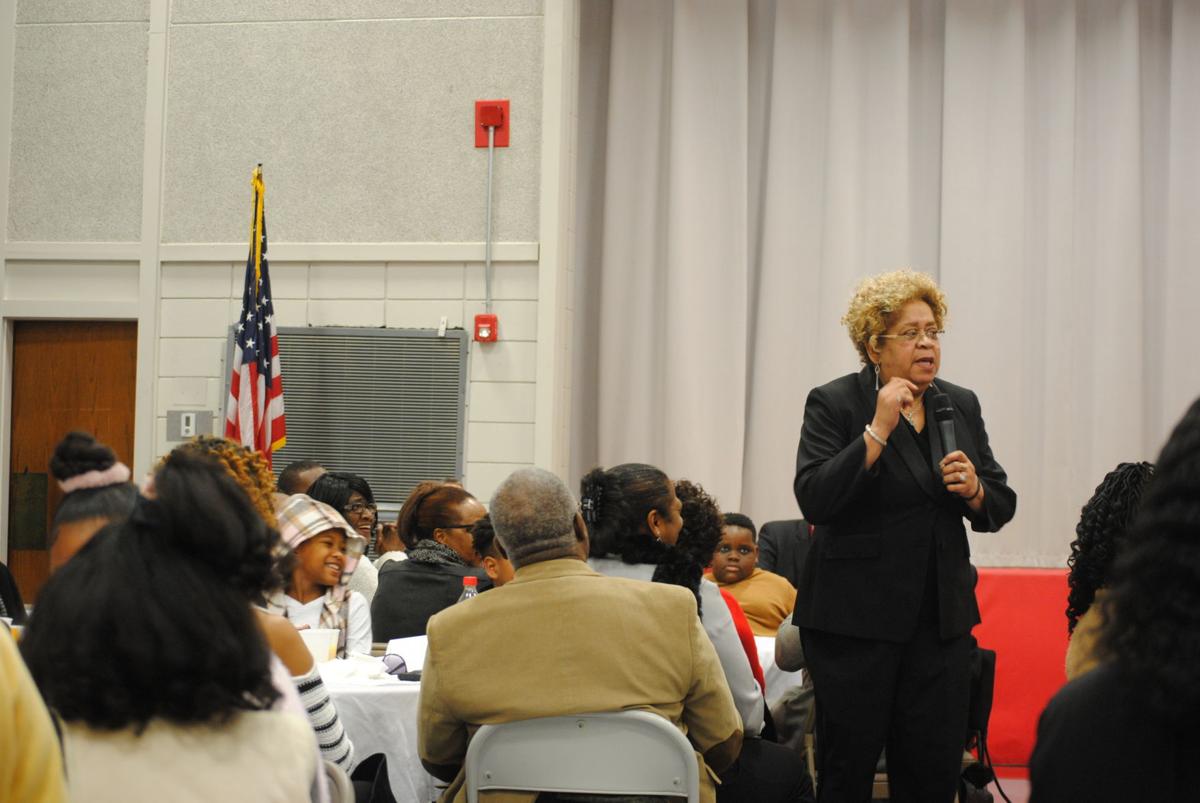 Rev. Larry Adams of Springville presided over the early morning program, as he introduced the invocation by Rev. Jerome Allen, the Pledge of Allegiance led by the Pell City High School JROTC commander, and the National Anthem sung by Rebecca Bothwell.

“It’s important what we’re doing here,” Pell City Mayor Bill Pruitt greeted the crowd. “We are showing people a better way--showing them an alternative. It hasn’t been easy and it’s been long, but we’re winning.”

“Bad things are still going on in this world but we continue being positive,” Rev. Larry Adams added. “It’s all about unity and serving one another.”

She has been married to Alabama State Senator Rodger Smitherman for 39 years, and they have four children, one of is following in her mother’s footsteps and is the youngest member elected to the Birmingham City Council.

“It’s 2020 and time for a clear vision,” Smitherman said. “We no longer just make resolutions for the new year, but for a new decade...Let’s make this a decade of change, progress, solutions, and unity.”

Smitherman acknowledged the young people attending in the audience, asking those under the age of 18 to stand and be recognized, and urged everyone to incorporate young people into their lives and empower them for the future.

“The new decade gives us a new opportunity to unite...to create an equal and fair society willing to prioritize our needs, with a renewed dedication to decency, goodwill, and common sense,” Smitherman said. “Can you reimagine your future? Do you really see what God has for you?”

Pastor Gover recognized the special guests, and “plethora” of public officials in attendance. Mrs. Marion Frazier presented certificates to each group that purchased a table to support the unity breakfast, that raises awareness and also raises money for college scholarships for local high school students.