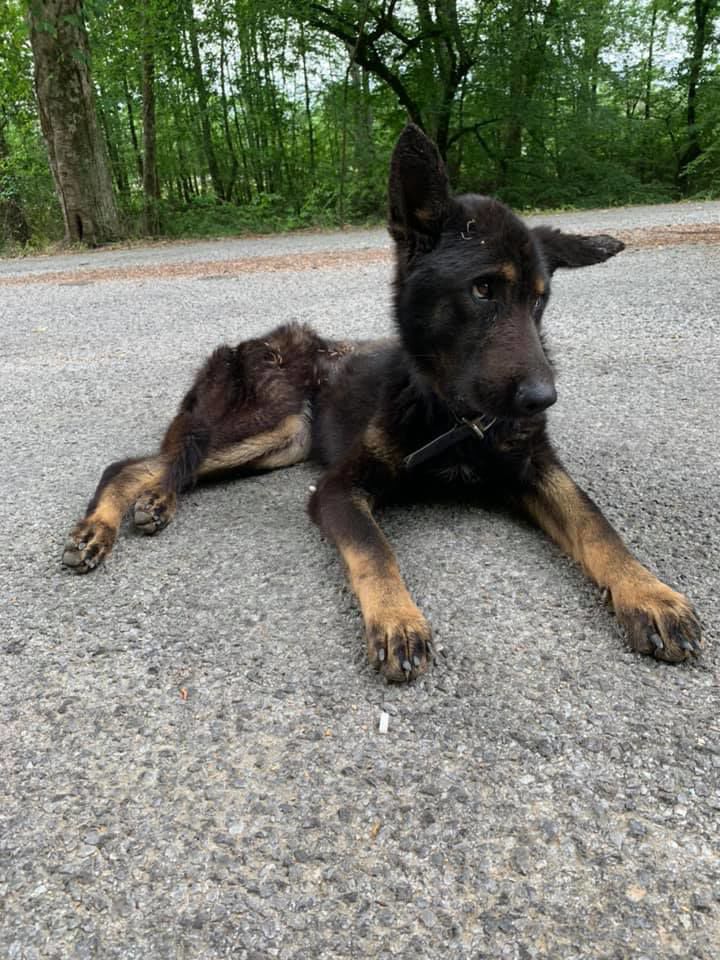 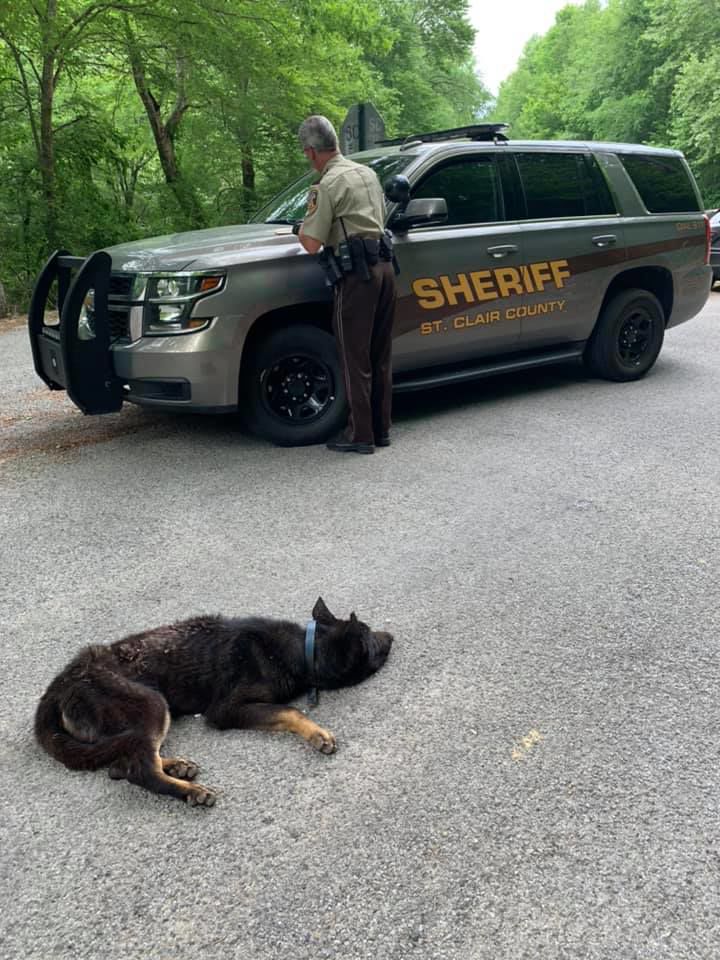 Ragland resident Malin Barber and her father found something unexpected on their walk around the neighborhood.

Barber found what appeared to be a German Shepard laying in the middle of the road drugged and abandoned. In several of the pictures she took, you can see the pills laying around the dog.

“It makes me sick to think about the abuse this dog endured for so long and the quality of life he has had up to this point,” Barber said.

Pell City Animal Control came to rescue the dog and had him evaluated by a vet where numerous health issues were discovered. “Blood work showed he had kidney and liver damage, his glucose was extremely low, his red blood cell count was almost non-existent, he had heartworms and the worst case of hookworm infestation the vet has seen in a long time,” Pell City Animal Control shared.

Unfortunately the dog passed away after arriving at the vet. Animal Control shared that although they could not save him, they take comfort in the fact he did not pass alone in his last few hours and was comfortable and safe with people who cared for him.

PELL CITY - Suellen Perry Brown, 71, Pell City, passed away on Wednesday, May 20, 2020, after a long illness. Suellen was born on September 18, 1948 to the late Snooks Ulma Perry and Clemmie Rhea Perry. Affectionately known as "Sue Sue" by her grandchildren, Suellen was the definition of a s…