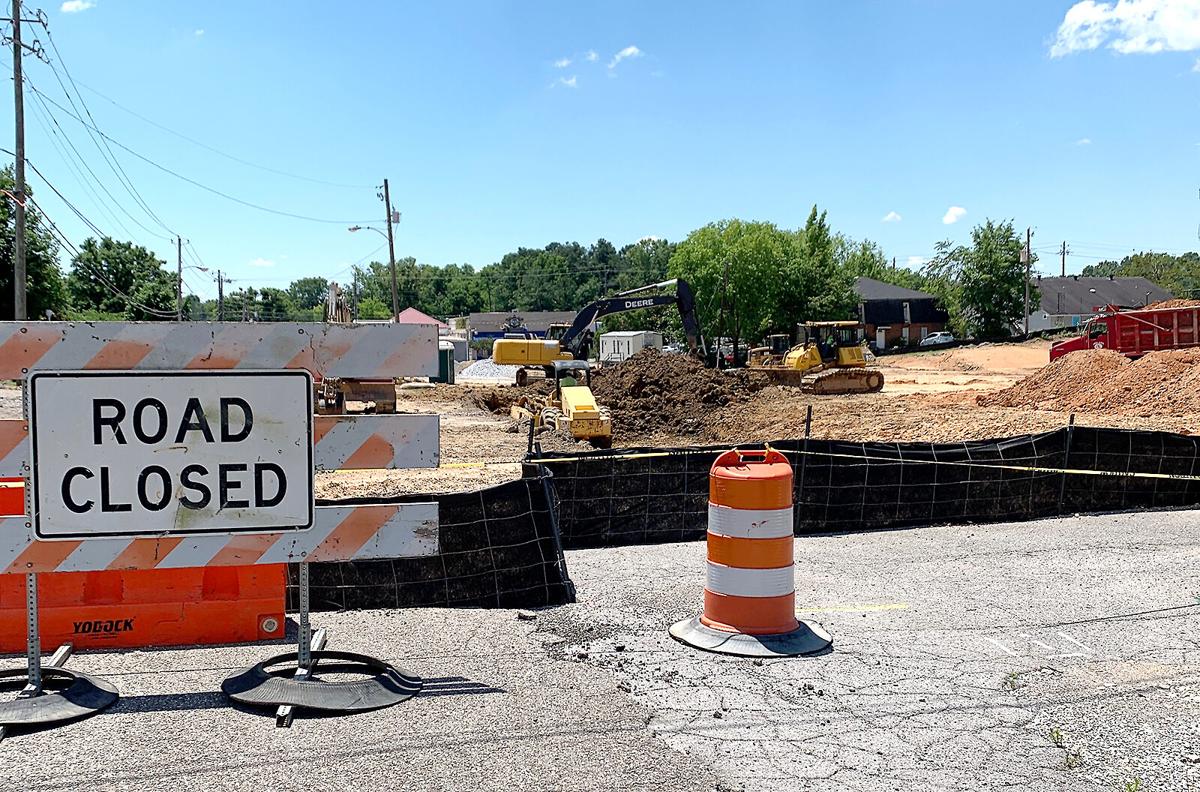 Construction for the new county jail is on schedule 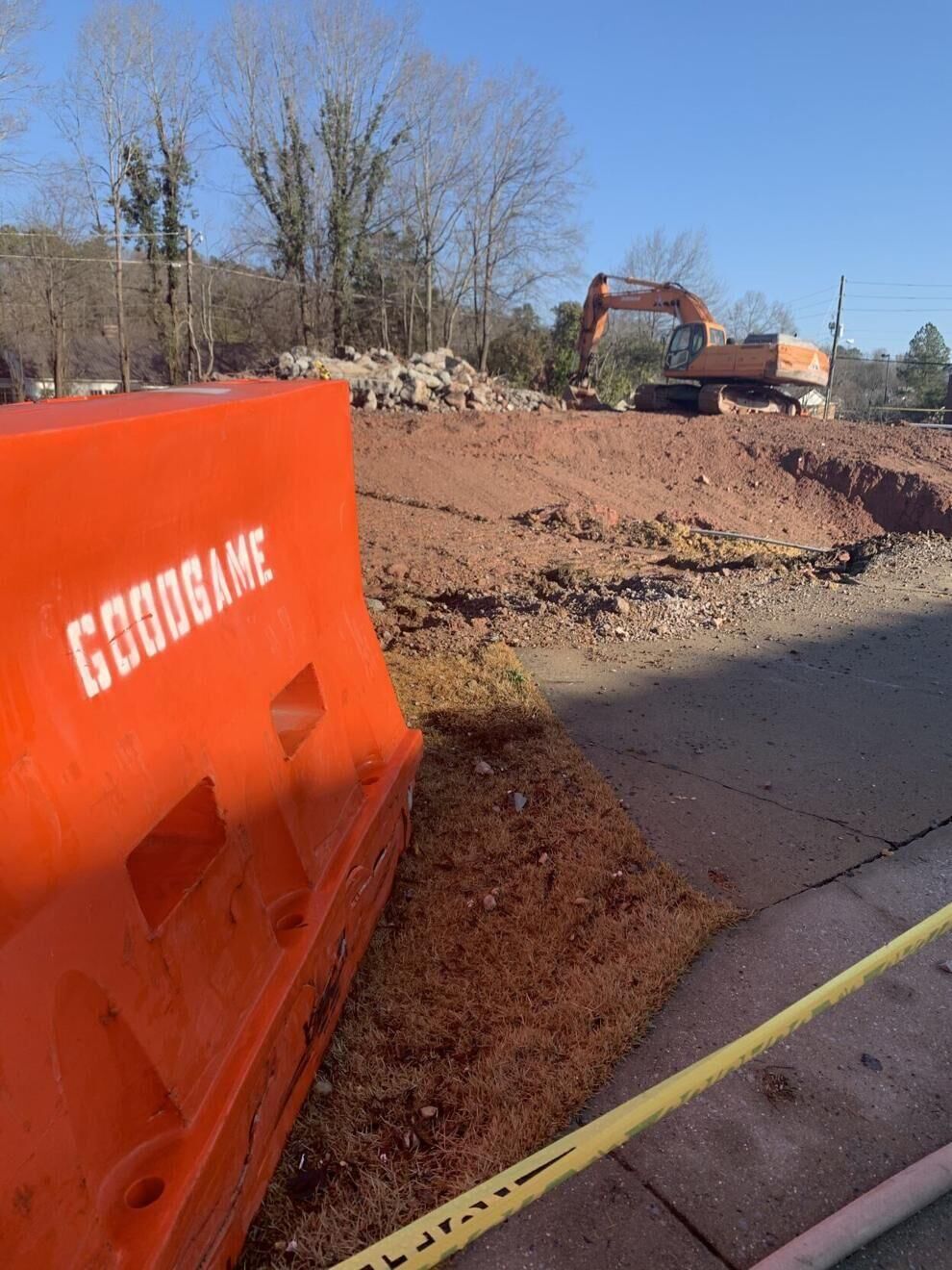 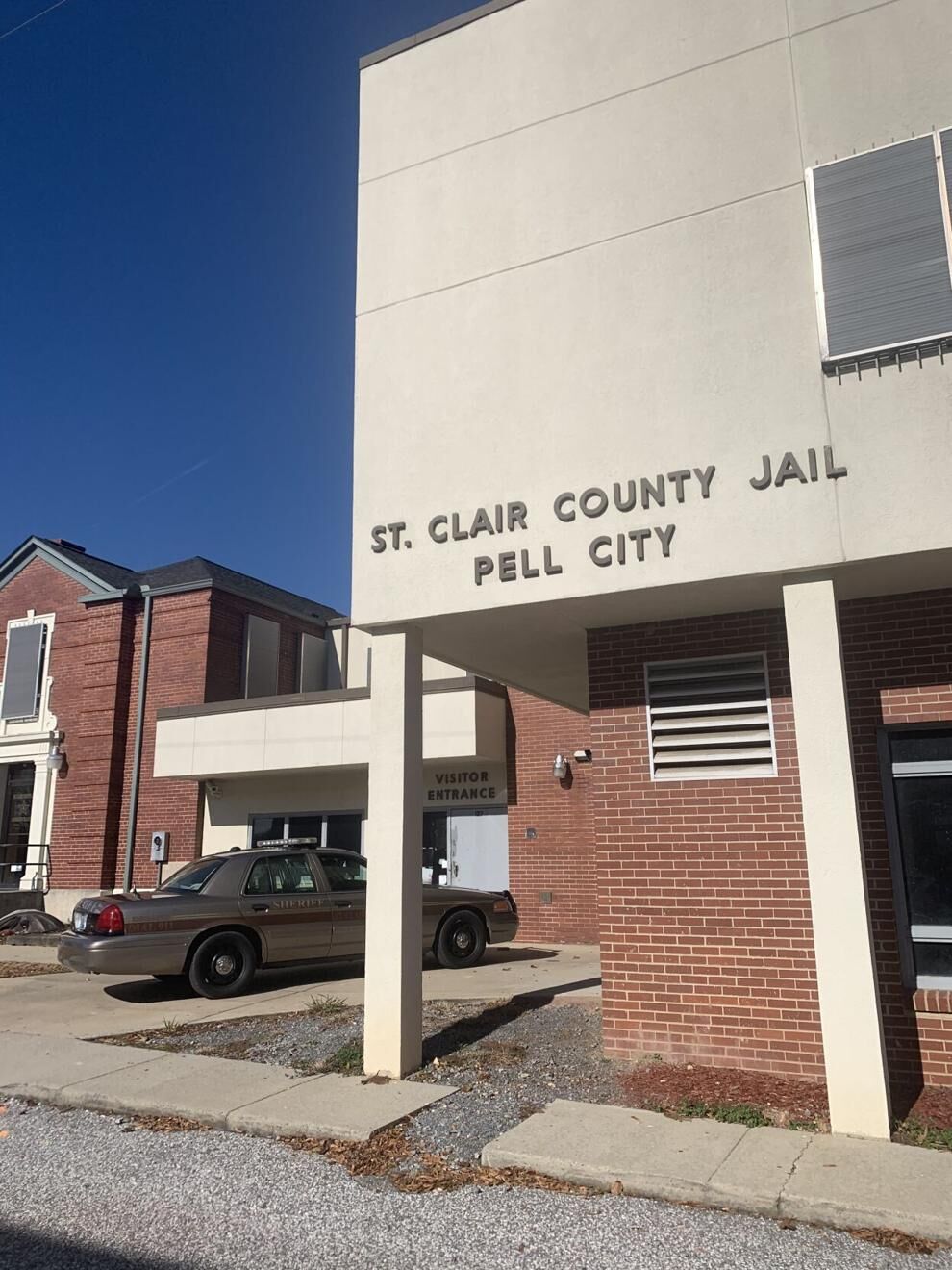 Construction for the new county jail is on schedule

According to the attorney for the St. Clair County Commission, the new county jail under construction in Pell City is on schedule for its completion and is within budget.

James Hill Jr., who serves as the attorney for the commission, says nothing has changed as far as their projected end date. In a previous interview, Hill said that the most likely end date for the project is deep into 2022. Hill says the only thing that has changed has been the three bid packages they have received.

“It is a bear of a project, but we are still on schedule,” Hill said. “We are good so far. We have been pleased with the competitive nature of the bids we have received.”

Hill has said on multiple occasions that the primary concern for county commission, construction manager Goodgame Construction Co. and architect CMH Architects is making the project as cost effective as possible.

One way of doing this is by staying on schedule to save as much time as possible, because the longer the project goes on, the more it costs. Hill says that they are currently having to pay to house inmates outside of the county, which costs more money the longer it takes to house them.

“The quicker we can open, the more money we can save,” Hill said.

The new location, behind the St. Clair County Courthouse in Pell City, was chosen based on cost-effectiveness. The location was deemed the best way to save money while effectively serving its role. Factors such as the logistical sense of putting the jail near the courthouse played a part in the decision.

Additionally, the old jail location will provide additional parking for visitors of the courthouse and City Hall.

“Hopefully it will serve the public well in that location,” Hill said. “We are just moving forward.”

PELL CITY - Funeral services for Neva Jean Hestley, age 86, were held Wednesday, July 28 at 2 p.m. from the Chapel of Kilgroe Funeral Home. Interment followed at Mt. Carmel Cemetery. The family received friends on Wednesday from 1 to 2 p.m. at the funeral home. Mrs. Hestley passed away Sunda…

Mrs. Jean D. Owen, 84, of Pell City, Ala., passed away on Monday, July 5, 2021. Jean was of the Baptist faith. She loved Alabama football, the Atlanta Braves, music and the outdoors. She was preceded in death by her husband, Dean Owen; her parents, Bervil and Agnes Barber Davis; and brother,…

Funeral services for Thomas Armond "Tommy" Ritch, 72, will be Friday, June 11 at 11 a.m. from the Chapel of Kilgroe Funeral Home. Interment to followe at Bethlehem Primitive Baptist Cemetery in Gallant. The family will receive friends on Friday from 10 a.m. until service time at funeral home…