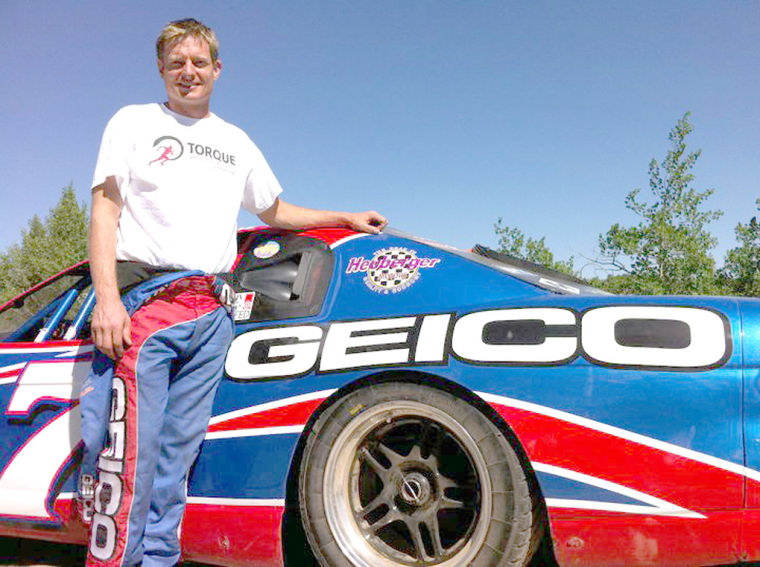 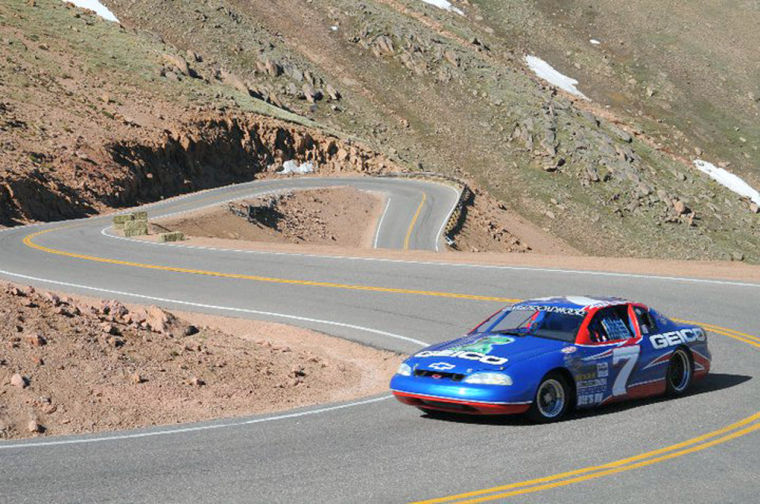 Schranz negotiates one of the 156 corners on the race course that ends at the 14,110-foot summit of Pikes Peak.

Schranz negotiates one of the 156 corners on the race course that ends at the 14,110-foot summit of Pikes Peak.

Layne Schranz finished the Pikes Peak International Hill Climb in record-setting time last month, but it wasn’t quite enough to win the race.

“My brakes overheated and caused me to spin trying to stop from going off the mountain,” the Leeds stock car driver said.  He finished the race unscathed in 11:22.5, 11 seconds faster than the record time set last year, good for his sixth second-place finish.

Although he had hoped to win the Super Stock Division race this year, Schranz still called his 18th attempt “a great week.  My dad (Randy Schranz) did fantastic.  He won the Pikes Peak Open and set the new record for most races completed, with 37.”

A television segment about the 89th annual race will be broadcast on NBC’s World of Adventure Sports on Saturday, June 16.  Videos are currently posted on Schranz’ Facebook page at www.facebook.com/LayneSchranzRacing.