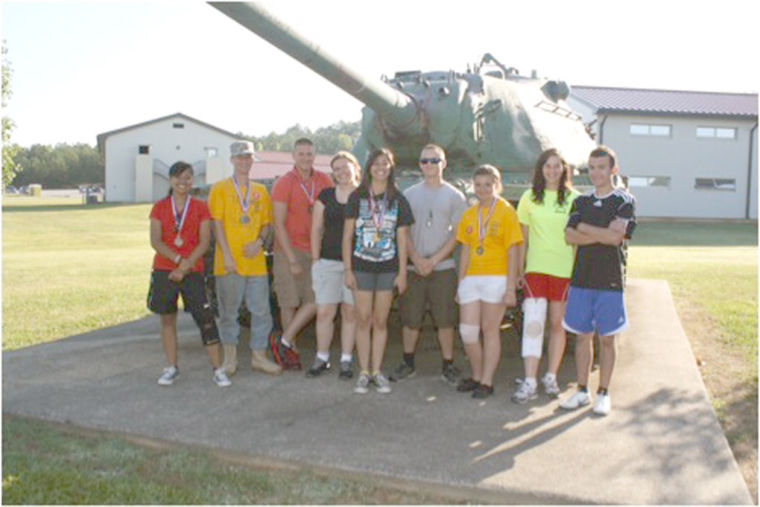 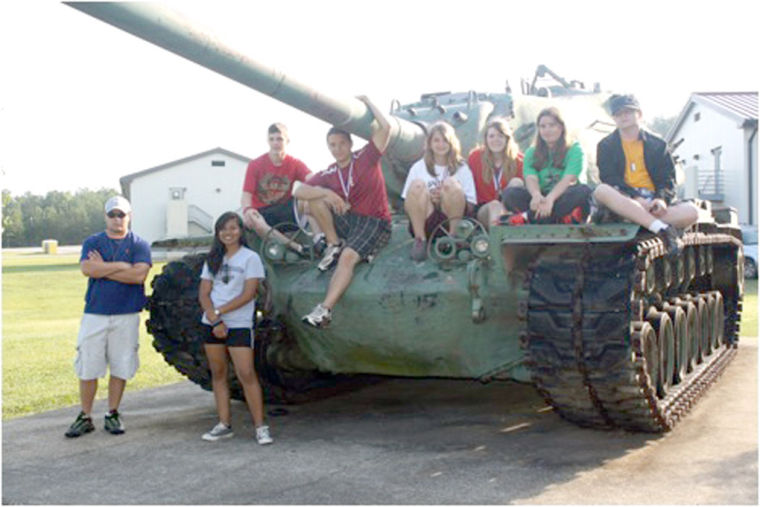 JROTC cadets from Alabama, Georgia, and Mississippi helped to make this year’s camp successful and safe.  JCLC is an annual camp that is designed to further develop the leadership skills through interactive personal and group experiences.  JCLC activities reinforce military leadership and training the cadets learned in their JROTC programs.

The cadets’ days started early and ended late as they conducted physical training, rappelled from a 40-foot tower, jumped blindfolded from a diving board into a swimming pool as part of water survival training, constructed rope bridges used to maneuver across a stream, worked together to negotiate numerous obstacles on a teamwork development course over water, and exerted physical strength and agility by negotiating an Army obstacle course.

Prior to departing Fort McClellan, the cadets participated in an awards ceremony where the camp commander presented awards to the top performing cadets.  Pell City cadets were honored with the following awards: Lesly Arellano received the Most Outstanding Cadet Leader in the Company Award; Shena Senatore, Christopher Robinson, Lesly Arellano and Nathan Howard received the Best Cadet in the Platoon Award; Kylie Kerr and Allaina Howard received the Most Spirited Cadet in the Platoon Award; and Robert Lowery received the Physical Fitness Award for doing 105 push-ups.

Cadets will use these experiences, teambuilding skills and self-discovery learned during the Leadership Challenge Camp in the classroom, throughout their lives, and during Pell City High School’s Leadership Camp, which is August 6-9, 2012.