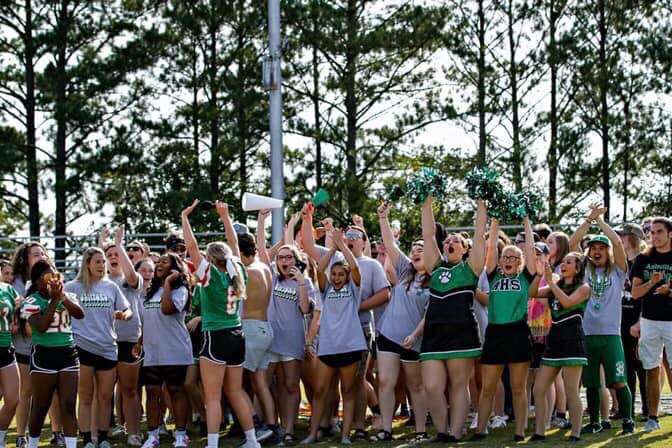 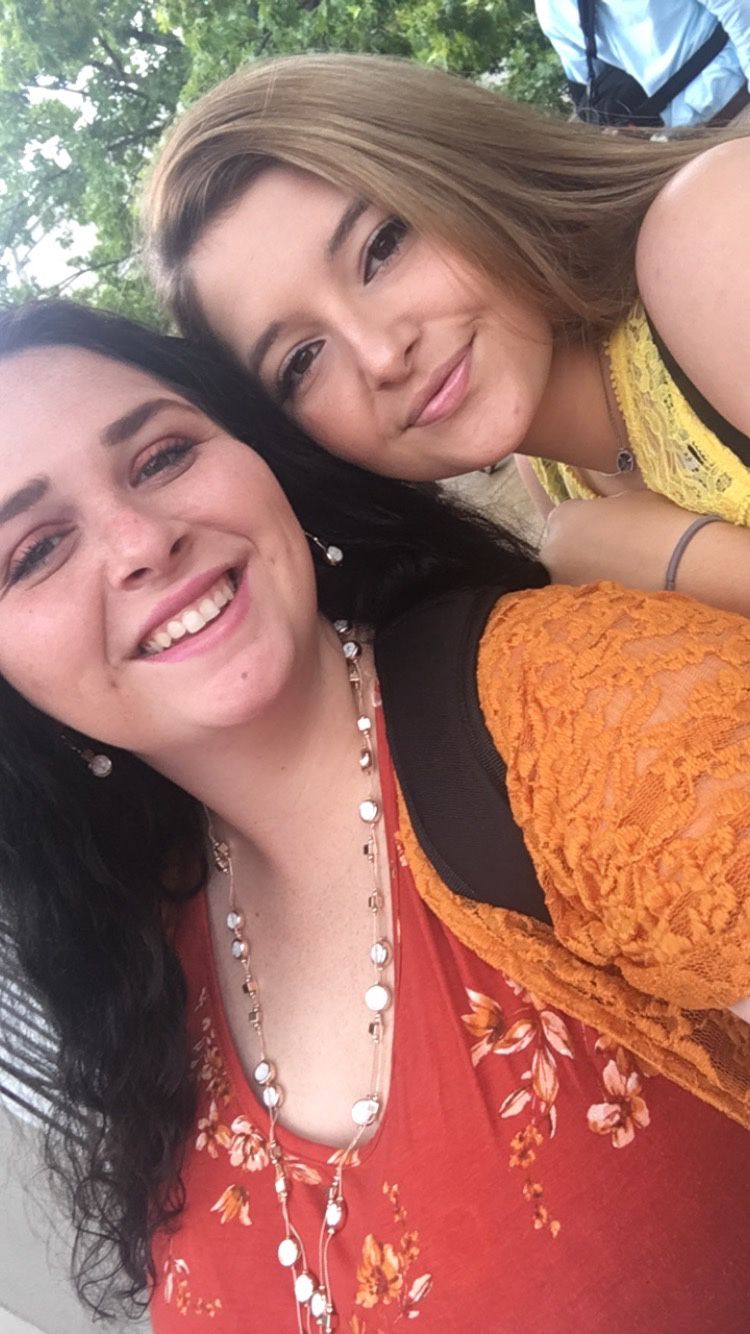 It was the announcement that many dreaded receiving. Both teachers and students alike were heartbroken that the end of the 2019-2020 school came to an end in a fashion such as this. On March 26, Gov. Kay Ivey announced that the state’s 722,000 students will finish the school year via distance learning.

For high school seniors, it was far from the way they had anticipated their senior year ending. Proms were canceled, senior actives were over and for many, the hopes of ever walking the halls of the school that defined them for four years was gone.

Ragland High School senior Kaitlyn Brasher explains that the class of 2020 is hurting. Several schools in the county have deemed those with passing grades during the 3rd nine weeks graduates. Brasher took some time to reflect on more than just high school seniors, “When will kindergarten get to have their graduation.. doesn’t the underclassmen deserve awards day to? They have worked so hard all year to earn the highest average possible and be at school every day. They deserve some recognition too.”

State Superintendent Eric Mackey said the school year would end June 5. “The spring sports season is over,” he said. “Proms and graduation ceremonies might still take place, but they’ll have to be postponed until at least June 5, if not later.”

Katie Dole is a senior at Ashville High school where she was preparing to finish out her final softball season with her best friends. Ashville softball team had six seniors on their team and were hoping to reach regionals for the second year in a row and make Ashville Athletics history. The team played their last game on March 12 and Dole described it as the best game their team had played all season.

It is not the way that anyone anticipated ending the school year however Ashville senior Tony Cruz does not consider the abrupt end to be a complete loss. It sounds scary, but “I think it's exciting. We're adults now. We can start getting ready for college, planning our careers, and doing all of the things we've been waiting for” Cruz said. “This is only the beginning.”

PELL CITY - Suellen Perry Brown, 71, Pell City, passed away on Wednesday, May 20, 2020, after a long illness. Suellen was born on September 18, 1948 to the late Snooks Ulma Perry and Clemmie Rhea Perry. Affectionately known as "Sue Sue" by her grandchildren, Suellen was the definition of a s…