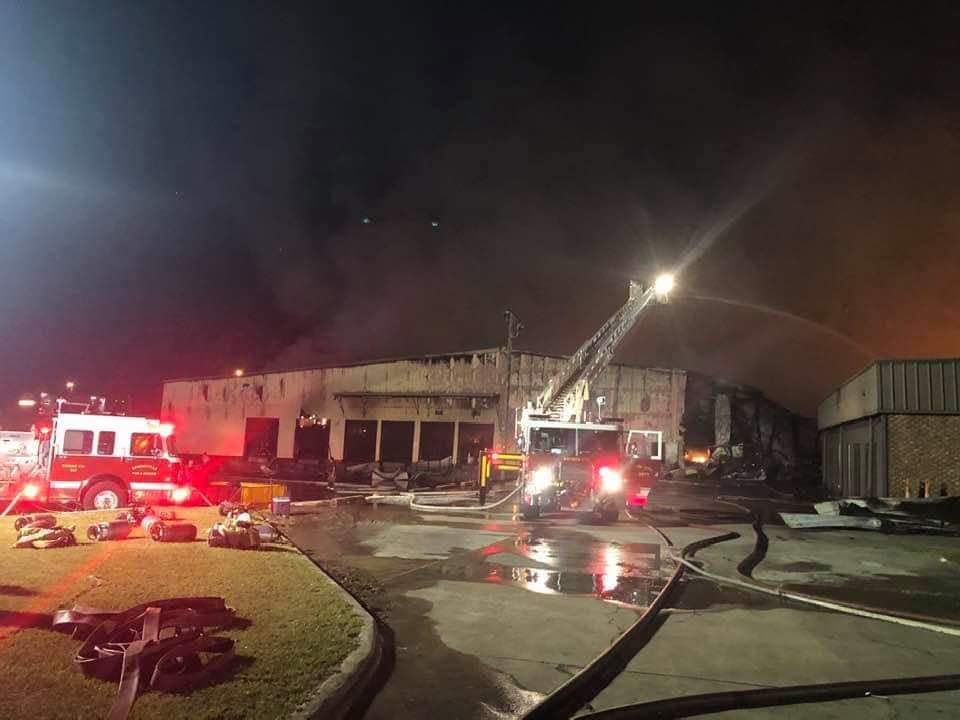 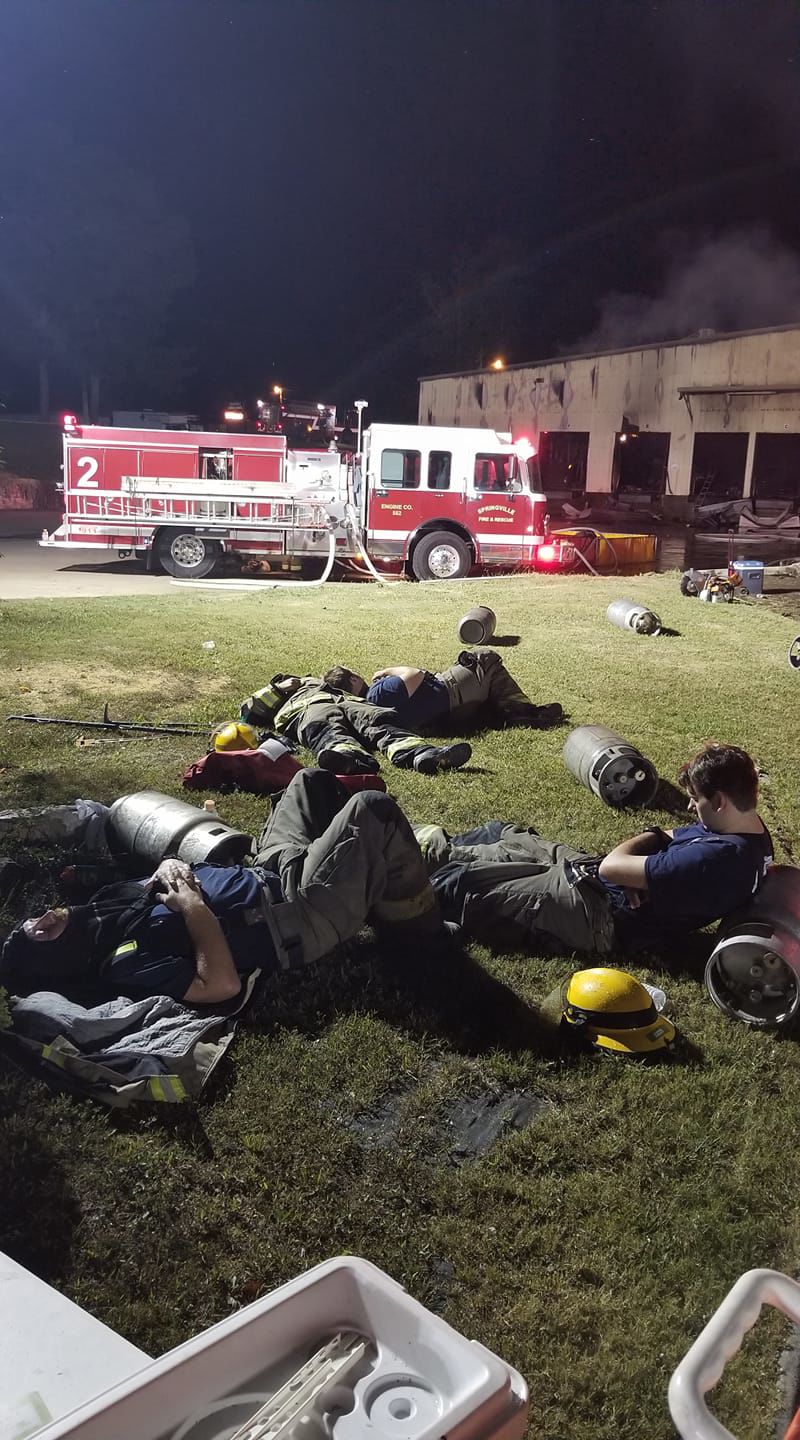 Chief Richard Harvey of The Springville Fire Department said that they were able to support the Attalla Fire Department and numerous departments from across north Alabama.

He reported that Springville Engine 552 with four personnel, including Chief Harvey, responded along with five members of the area CERT team.

It has calculated that they pumped in excess of 1.26 million gallons of water just from this one drop station. Harvey also said that Chief Chris Hill from Holly Springs Fire and his personnel did an exceptional job of overseeing the drafting operations at this location. Engine 552 had to be refueled twice on site requiring over 100 gallons of fuel for this operation.

There were multiple departments at the scene, including five aerial water trucks and 30 tankers on the ground. Attalla City Schools were closed on Tuesday, October 1 due to a water shortage. The fire was under control as of October 3.