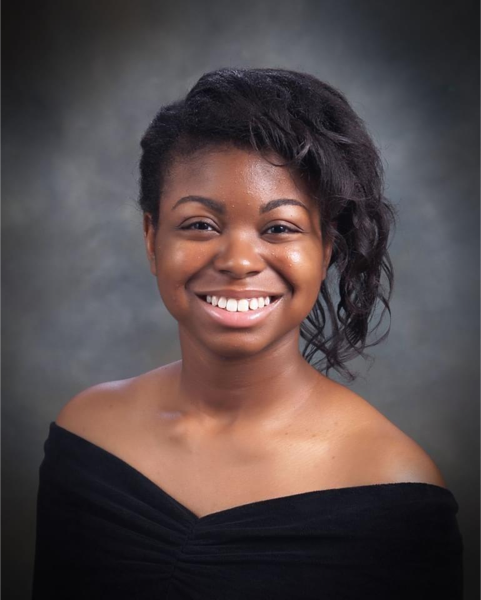 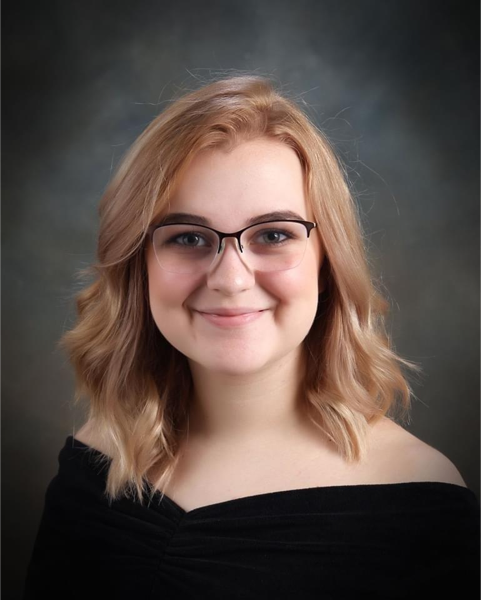 Hello everyone. It is almost May, just one more day. Last year I wrote to keep all those teachers in your thoughts and prayers, and I can still say that this year. Those teachers are still working hard to help your students get through this unusual time. And, those teacher/parents also need prayers. For many, this is a first.

Thought for today: If your plan is failing, count it a blessing because that means that God has a much better plan than you had. (Joyce Meyer)

Congratulations to PCHS Seniors, Carolyn Storey and Zalaya Haynes. These two were recipients of the prestigious Smith Scholarships. This year only 16 Smith Scholars were selected in Alabama, and Pell City High School was excited to have 2 of them.

CEPA has announced that membership into the CEPA Society has been reduced by 40%. Now is your chance to get a great deal. Any contribution made toward CEPA Society is fully tax-deductible and includes, first-choice seating to events, including among others any upcoming performances by The Black Jacket Symphony (Platinum & Gold Packages). Also, all packages now include discounts for the 2020 Drama Camp. Go to pellcitycenter.com for more information.

Did you know that St. Clair County, the county older than the state of Alabama, was created in 1818 by territorial legislature? It was named for General St. Clair, who was said to have been born in Scotland and his name at that time was said to be Sinclair, later changed to St. Clair. In 1820, census records show the population to have been 4,465. 2016 census records show the population to have been 86,576. Pell City was established as an industrial town in 1890 by George Pell of New York. Ashville was incorporated in 1822, and was originally named St. Clairsville, after a hero of the American Revolution, General Arthur St. Clair. It was later renamed Ashville, in honor of John Ash, the first white settler in the area. He arrived in 1817 and was the county’s first elected judge and also served as a state senator. The first courthouse, a log structure, was built in 1824. It was replaced in 1844 with a brick building, which is currently encased in the walls of the current courthouse building. Ashville served as the county’s only courthouse until 1907, when the second county seat was established in Pell City due to the difficulty of crossing Backbone mountain which separated the two sections of the county. St. Clair County is the only Alabama county in history with two county seats, which are both maintained today.

Rules for conduct: 1. Listen to everyone. 2. Evaluate ideas, not people. 3. Question and participate. 4. Listen with an open mind. 5. Look at the facts. 6. Do not be critical. 7. All are equal. 8. Share responsibility. 9. All ideas are good.

Remember: Jesus won’t desert you when you make a mistake or miss an opportunity. He will send His grace to help you when you look to Him in your time of need! (Joseph Prince)

God bless you. Please pray daily for our country, it’s leaders and for Israel. Please call me at 338-7746 or email info to annette_snow@yahoo.com.