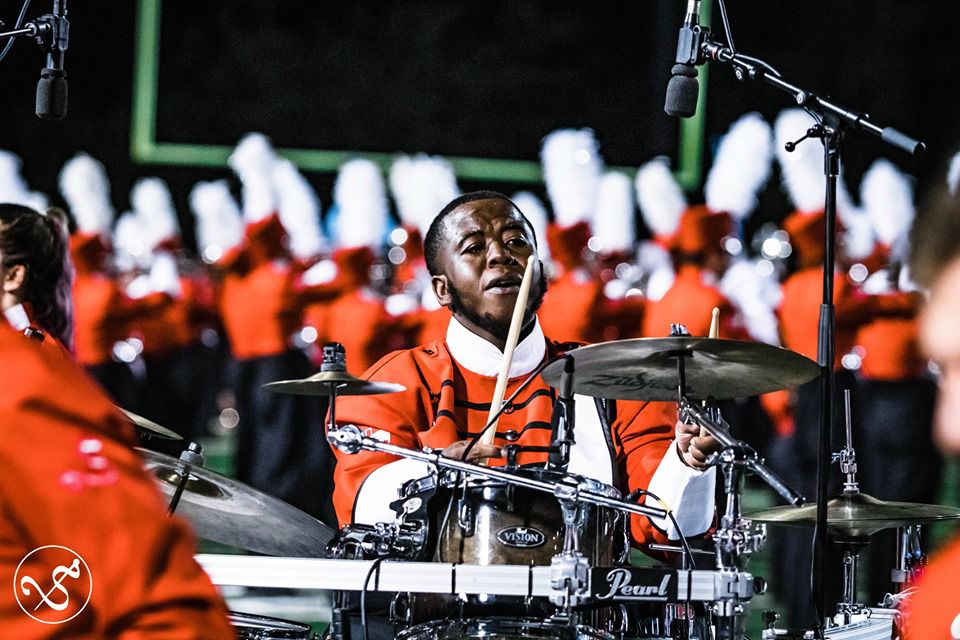 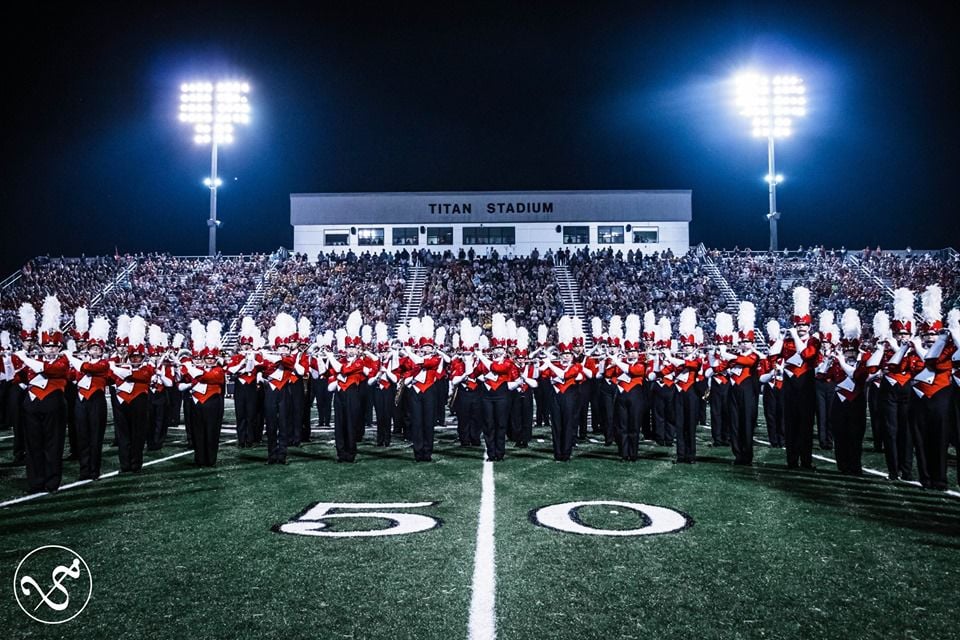 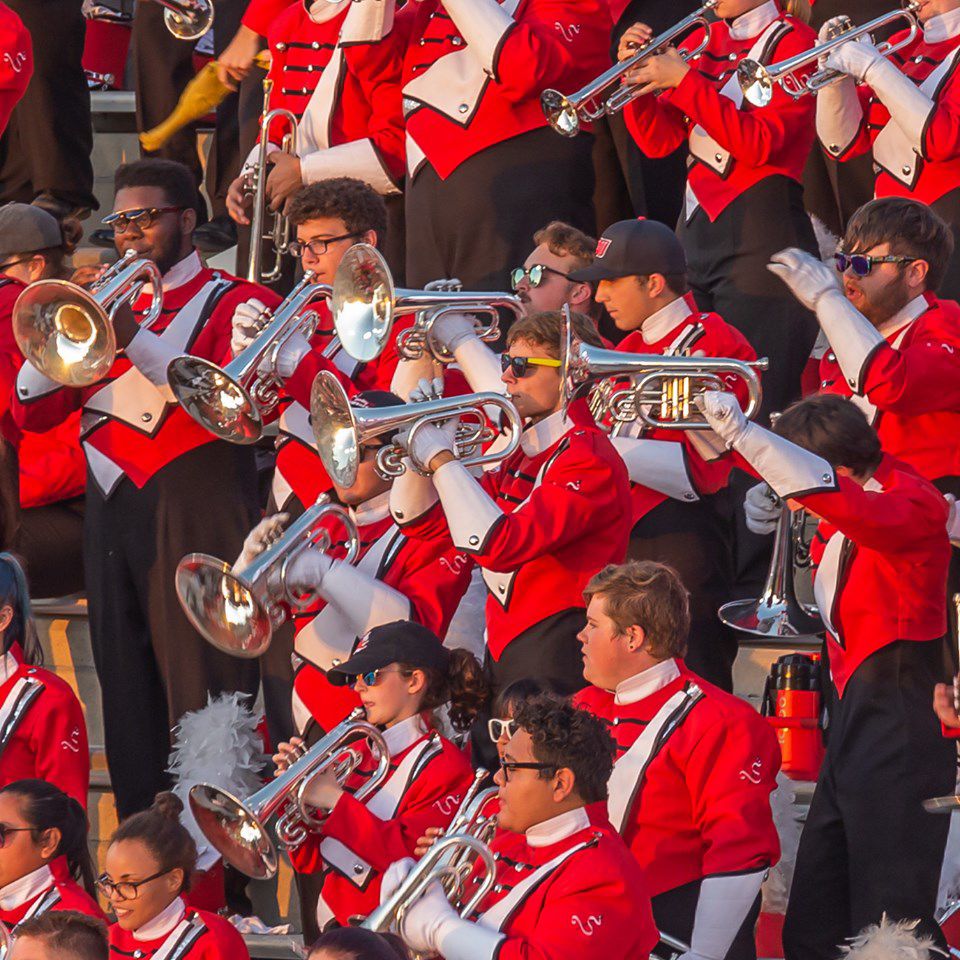 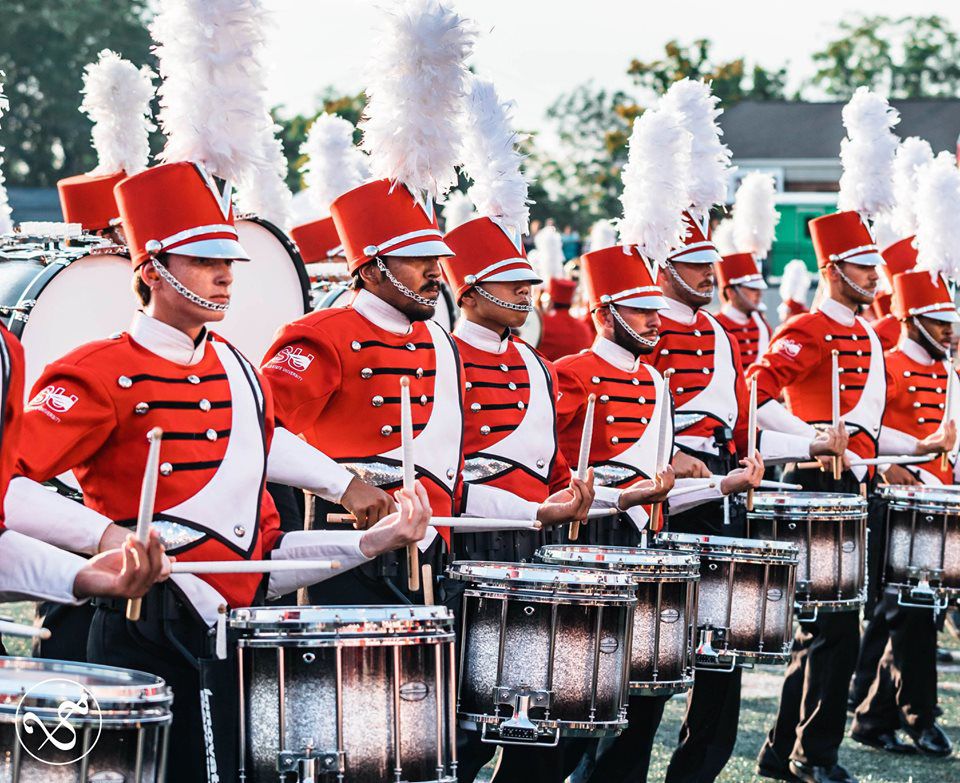 JACKSONVILLE, AL -- More than 500 gifted musicians and auxiliary were selected for Jacksonville State University's prestigious band program, the Marching Southerners, for Fall 2019. A record 551 students - 191 of them freshmen - have joined the band for the 2019-2020 season, including:

This year's halftime show is "Earth, Wind and Fire," inspired by the elements of nature and creation. In addition to the hits of the R&B group of the same name, "In the Stone" and "September," selections include "Let There be Peace on Earth," "Earth for Flute and Piano," "Windsprints," "Bridge Over Troubled Water," "Metropolis 1927," and an original composition entitled "The Day of Wrath" that incorporates the requiems of Mozart, Verdi and Berlioz.

The Southerners will perform numerous half-time shows and exhibitions this fall. One of the biggest performances will be an exhibition at Bands of America's 2019 Grand National Championship on Nov. 14-16 in Indiana. Only the finest collegiate marching bands in the nation are invited to perform before 90,000 spectators at the national competition of some of America's most outstanding high school marching bands.

Check out the Southerners' full performance schedule and listen to clips of the show at www.marchingsoutherners.org.