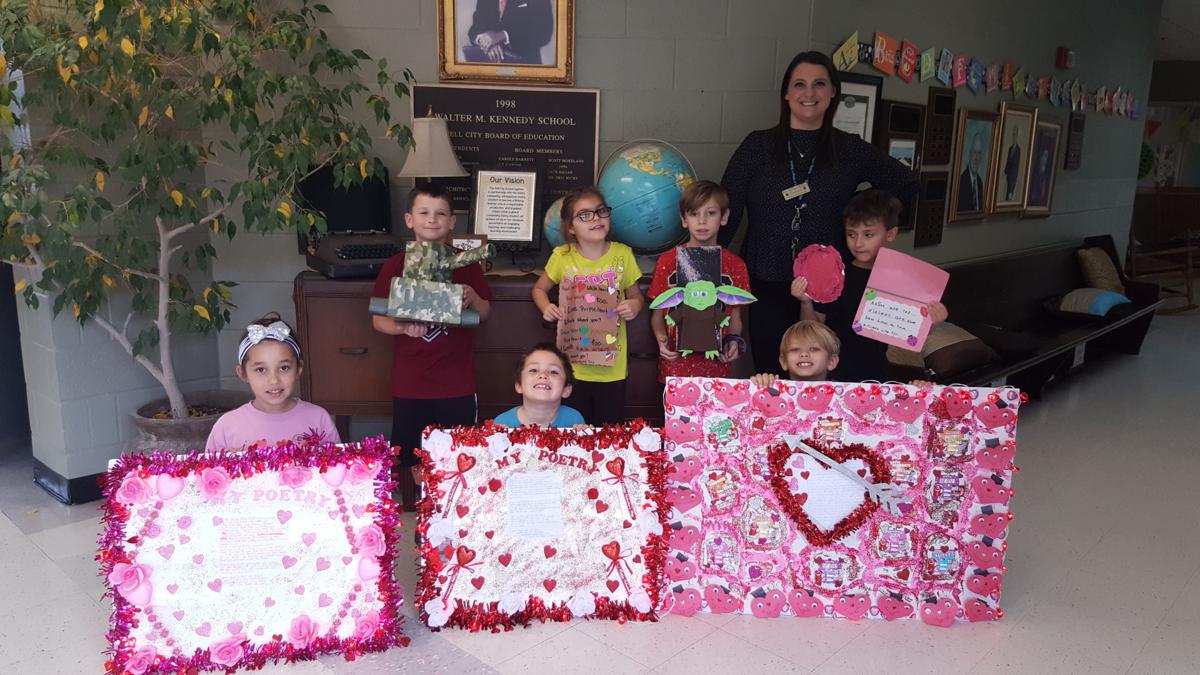 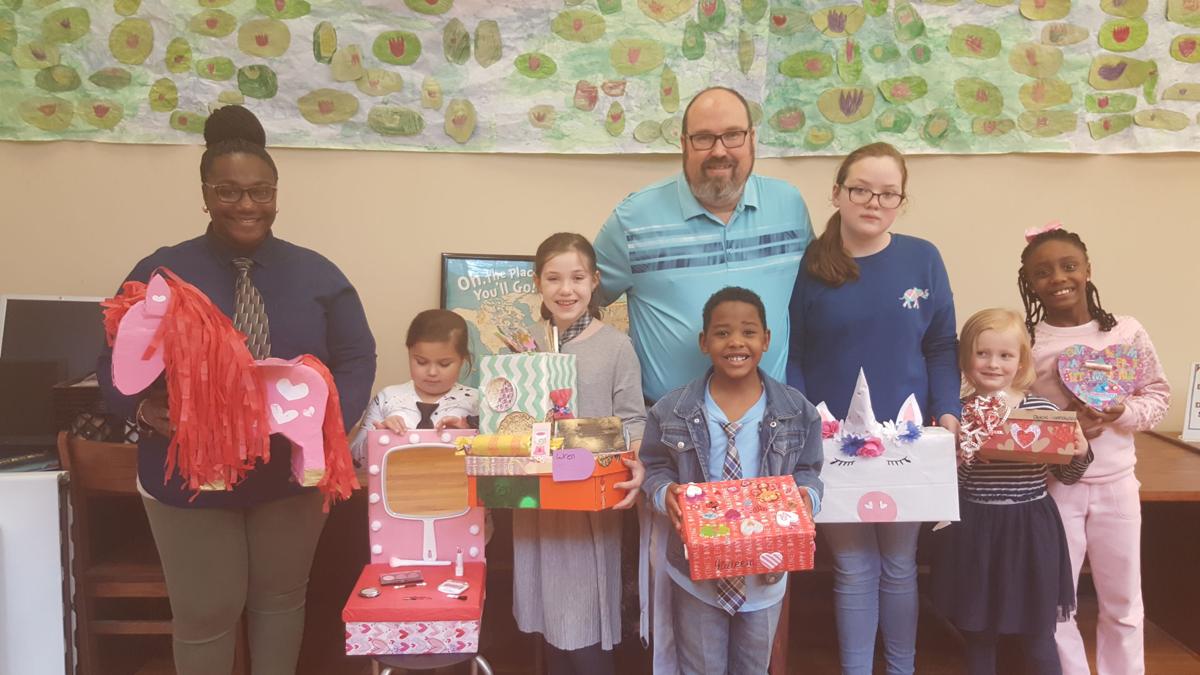 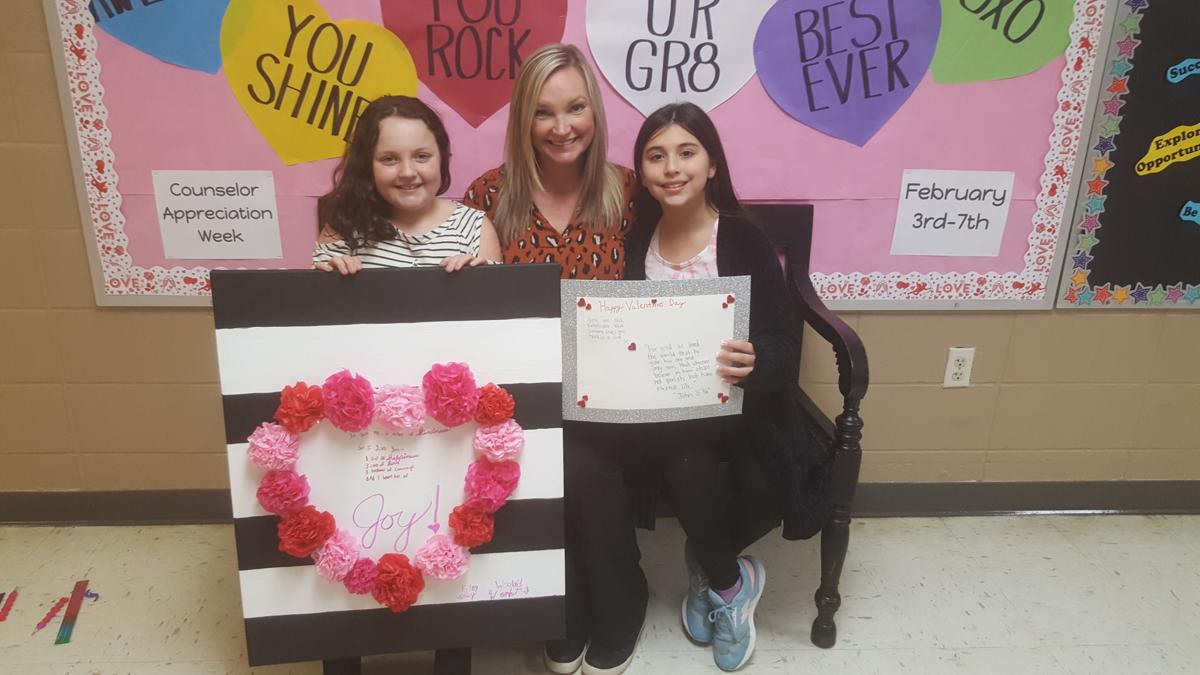 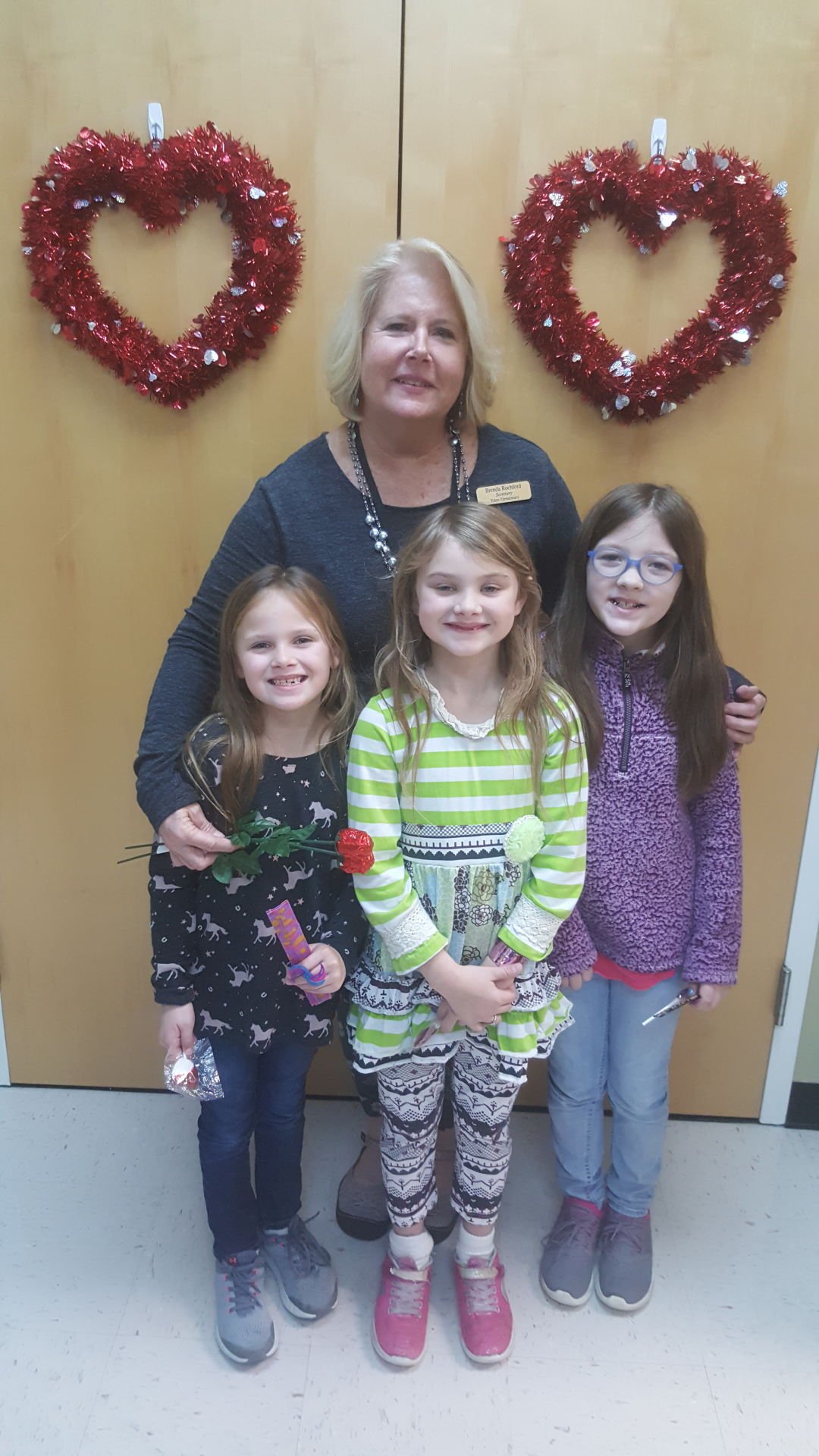 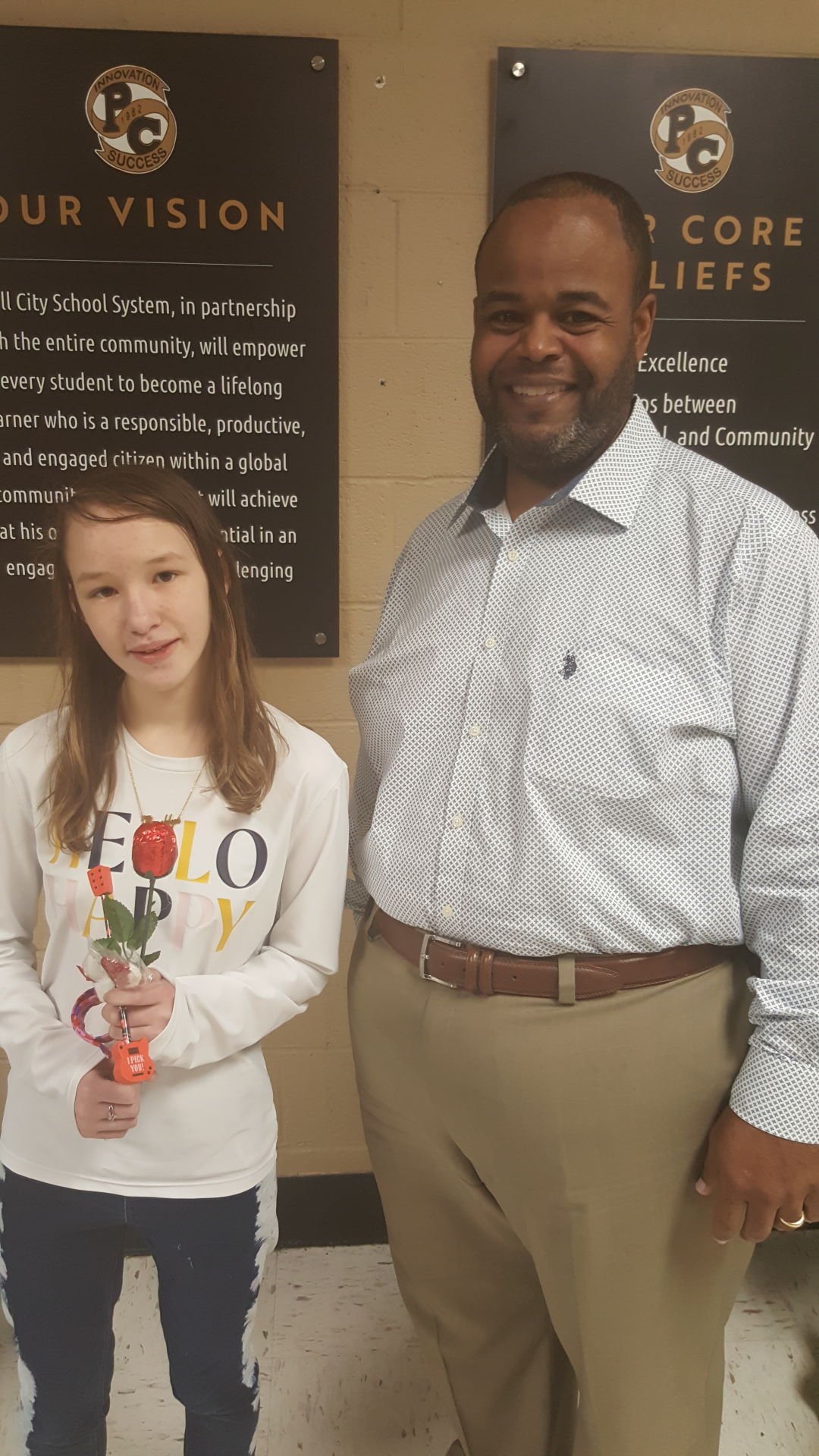 Gail Benefield with Ami’s of Pell City has organized a Valentine’s Decorating Contest in area schools for several years.

Students were invited to participate by submitting original decorated Valentine’s cards, projects, or poems. They were judged for Best Overall, Most Creative, Most Unique, Most Beautiful, Best Artwork, and Best Original Poem or Verse.

The Heart of Pell City was the sponsor this year. Each student that participated received a Valentine’s treat.