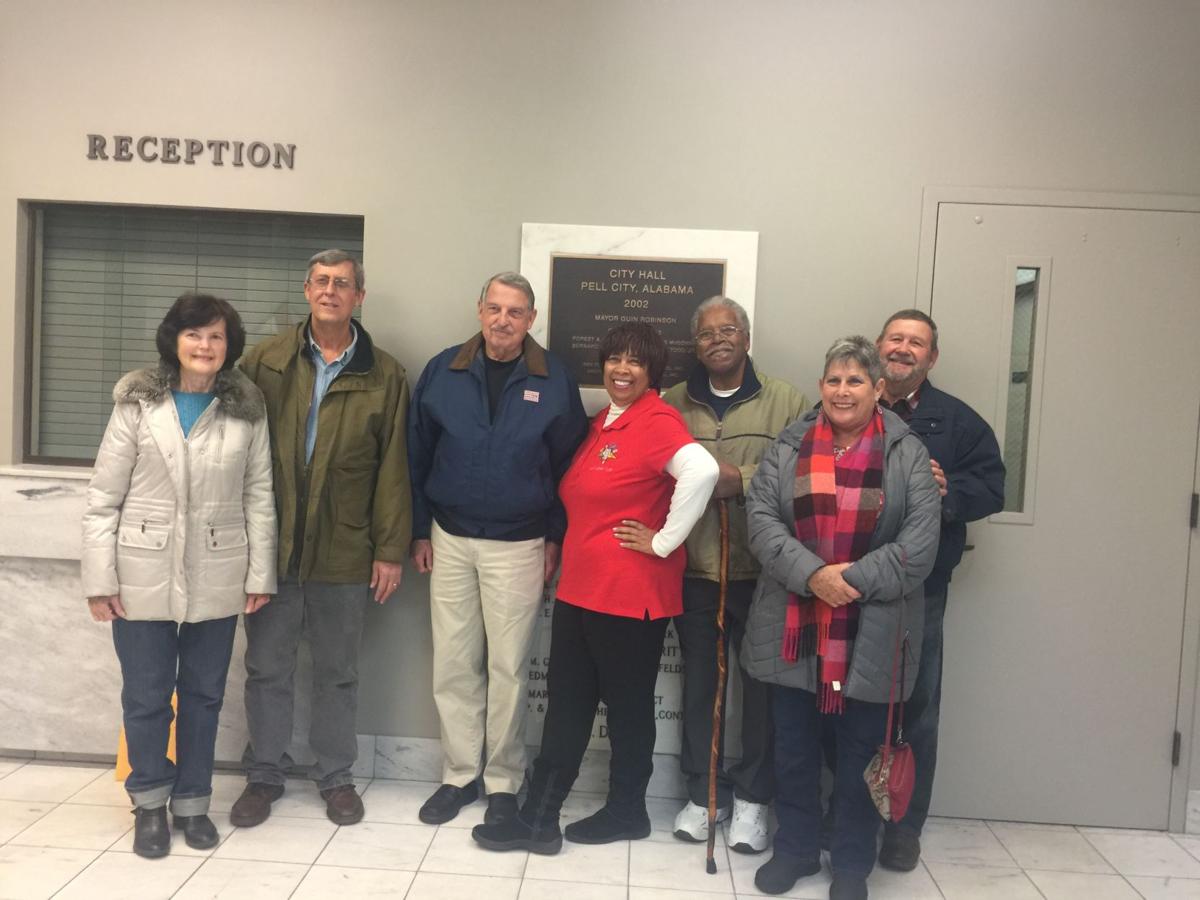 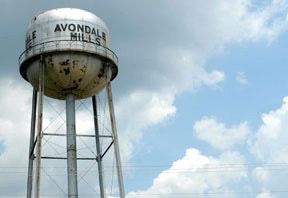 Former employees of Avondale Mills in Pell City spoke to the Pell City City Council at their meeting on Tuesday night about restoring the Avondale Mills water tower, one of the last remaining elements of the textile plant that closed in 2006.

“The water tower is the most visible and iconic structure still standing in Pell City that represents much of our city’s history,” wrote David Murphy, who worked for Avondale Mills for 38 years. “The contributions of the Pell City Manufacturing Company and Avondale Mills were vital to the city’s economic growth through much of the 20th century and laid the foundation to the success we enjoy today in the 21st century from new technology industries we now have in the area.”

The water tower was built as a water supply for the plant’s sprinkler system, rising 100 feet and containing 100,000 gallons of water, or about 15 percent of the plant’s total on-site water supply according to Murphy.

“To preserve the historical structure, I encourage the Council to genuinely seek funding for repairs and restoration of the Avondale Mills water tower that will restore this structure back to its original state, and in doing so, preserve our historical connection to our city’s past as we move forward to the future,” continued Murphy.

Barbara Collins, who presented the proposal to Pell City City Council and had previously posted on Facebook about fundraising efforts to restore the water tower, said she was raised on Avondale Mills.

“We would like to put it back how it is because it’s part of our history,” Collins said.

Pell City Councilman Jay Jenkins said the council has had discussions about preserving the water tower previously, but was still unsure about funding and appearance.

“We did a traffic study a few years ago and half as much traffic drives down Hwy 231 as it does on I-20,” Jenkins said. “That’s a lot of traffic.”

At it’s current location on Hwy 231, passersby can easily see the landmark. No action was taken during the meeting, but Collins said she is still in discussion with the city attorney on how the community can help with funding the restoration of the Avondale Mills Water Tower.