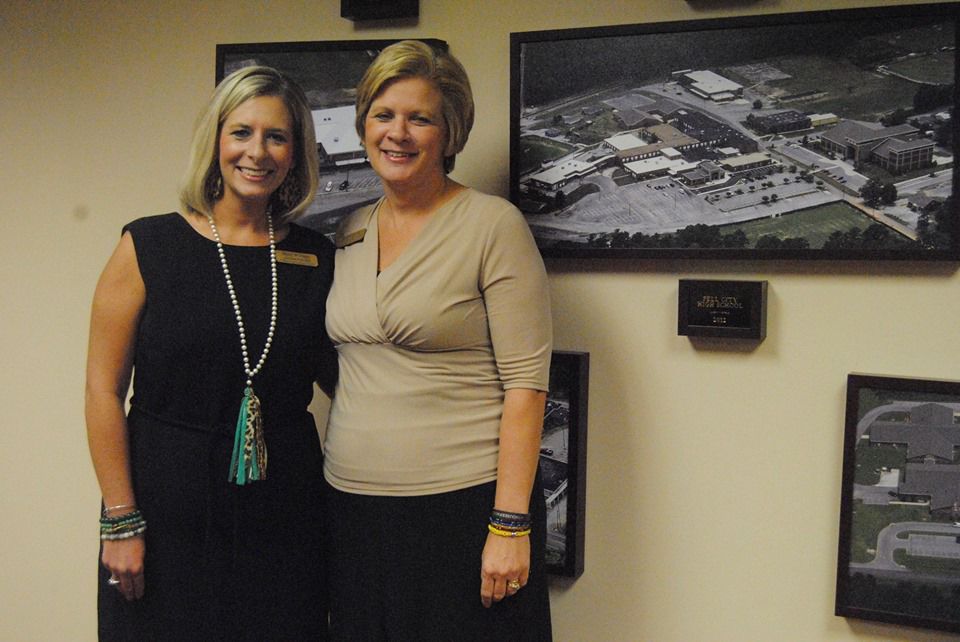 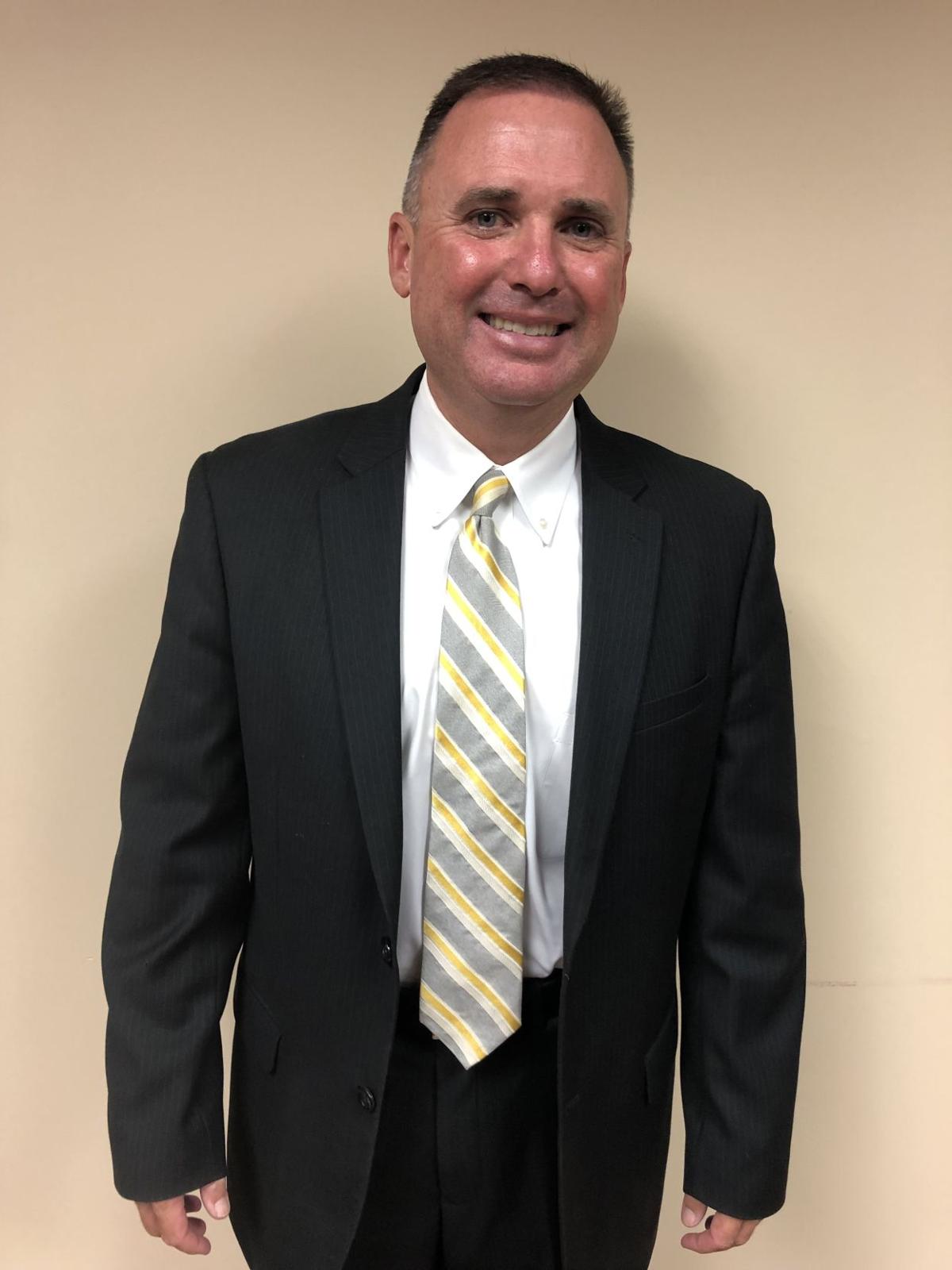 Dr. Tony Dowdy is the principal at Pell City High School and has served in the Pell City School System for the last 25 years and announced his retirement last week.

Dr. Tony Dowdy is the principal at Pell City High School and has served in the Pell City School System for the last 25 years and announced his retirement last week.

Pell City School System Interim Superintendent Dr. Frank Costanzo said, "We want to thank Dr. Dowdy for his leadership. He spent his career here and was a teacher, assisted with coaching duties, worked in the central office and served as an administrator. Great things have happened under his leadership. Dr. Dowdy is a tremendous educator and we thank him. We wish he and his family the best in the days to come."

Dr. Tony Dowdy was the principal at Pell City High School and has served in the Pell City School System for the last 25 years. He worked as a teacher for 10 years and as an administrator for 15.

“We are truly grateful for Dr. Dowdy’s outstanding leadership as principal and his devoted service to the Pell City School System over the past couple of decades,” BOE President Laurie Mize Henderson stated. “I would like to personally wish Dr. Dowdy and his entire family nothing but the best in the days ahead. I pray Dr. Dowdy will enjoy his retirement and flourish in whatever may come next for him.”

“I know that Mrs. Costello will do a wonderful job leading PCHS,” Henderson said. “Following the acceptance of Dr. Dowdy’s retirement, the position of principal at Pell City High School will be posted.”

“We are confident in Mrs. Costello’s ability to lead Pell City High School and want to reassure each of you of our goal to work cooperatively and collaboratively in the days ahead,” Costanzo wrote in his letter to PCHS staff. “I know that you will continue to be great administrators, teachers and staff during this time of transition, and we pledge our continued support. Thank you for the great work you do every day for the students at PCHS.”

Costello will serve as the high school principal from Sept. 3-June 30, unless a permanent principal is named before the agreement expires or unless otherwise agreed upon by the parties, according to the agreement with school board. She will also receive $2,139 per month, in addition to her current salary.

Haley Williams will serve as Acting Principal of Williams Intermediate beginning September 3, and will serve until June 30, unless a permanent principal is found before the agreement expires. Costello and Williams are expected to return to their prospective positions when a permanent PCHS Principal is named.

Both ladies look forward to serving the Pell City School System in these new roles and will continue to "empower every student to become a lifelong learner."

The Pell City BOE is currently having budget meetings, with the second budget hearing beginning at 5:30 p.m. before the regularly scheduled board meeting Tuesday, Sept. 10, at the Central Office.

CROPWELL - Funeral Service for Billy Joe Rich, age 83, were held Sunday, March 15 at 3 p.m. from the Chapel of Kilgroe Funeral Home. Interment will follow at Valley Hill Cemetery. The family will receive friends Sunday from 1-3 p.m. at the funeral home. Mr. Rich passed away Thursday, March 1…