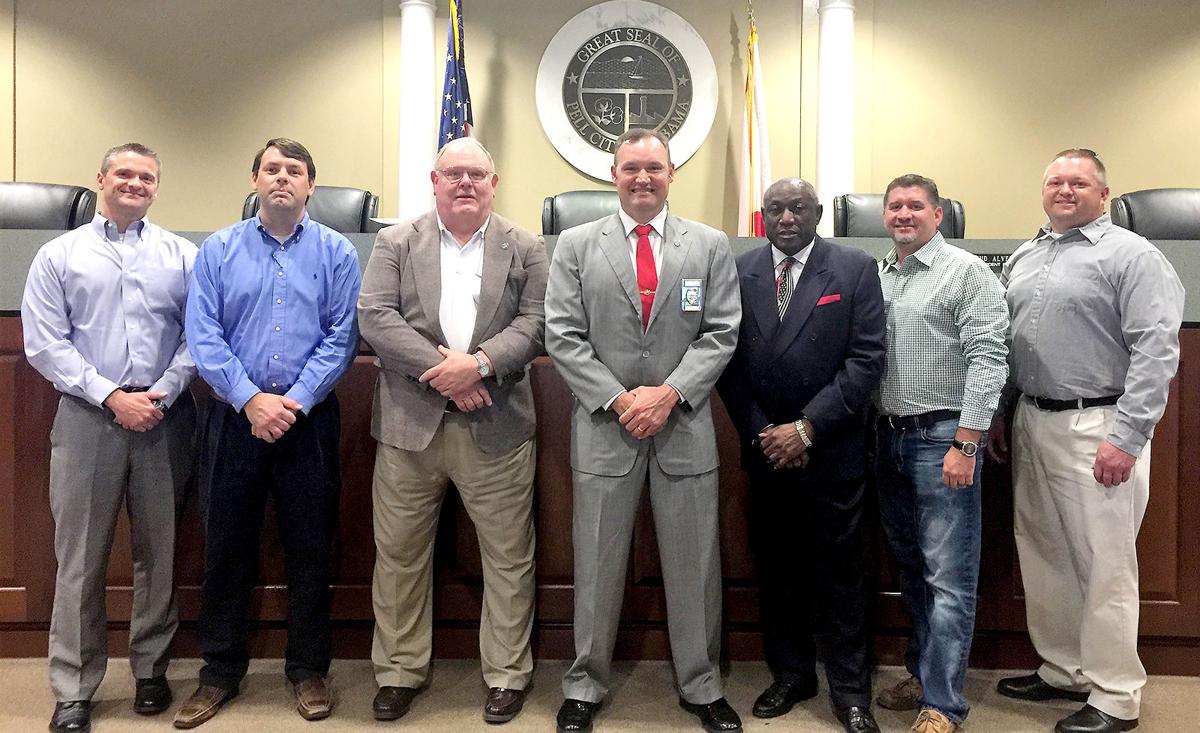 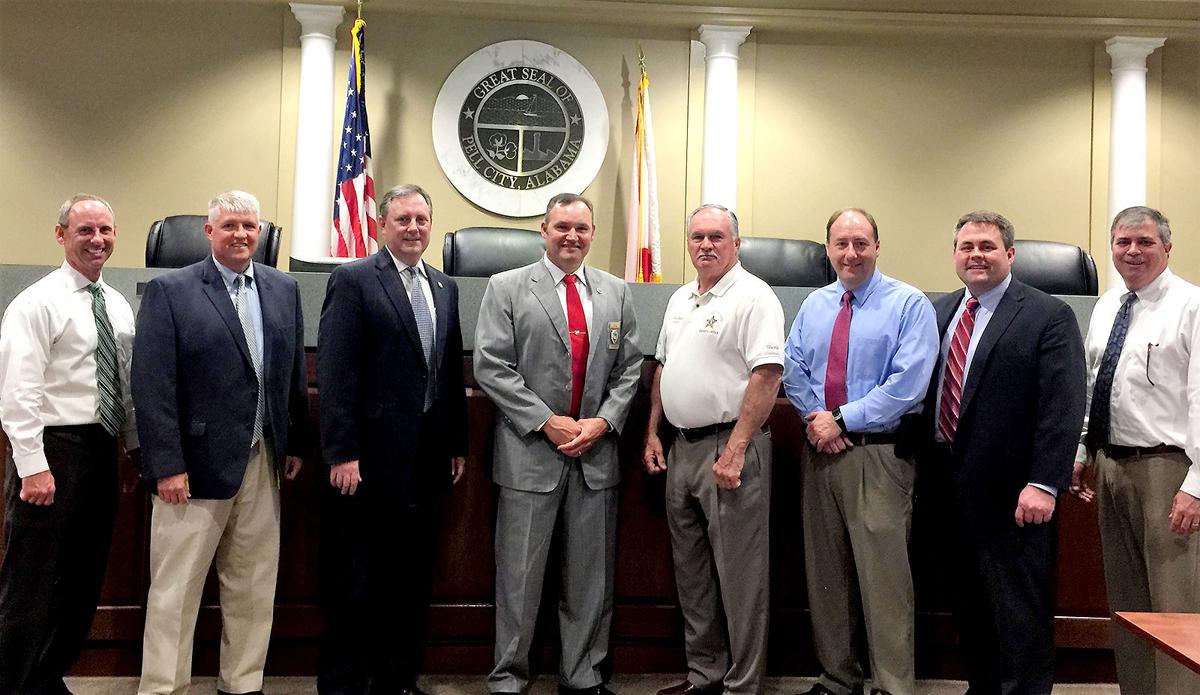 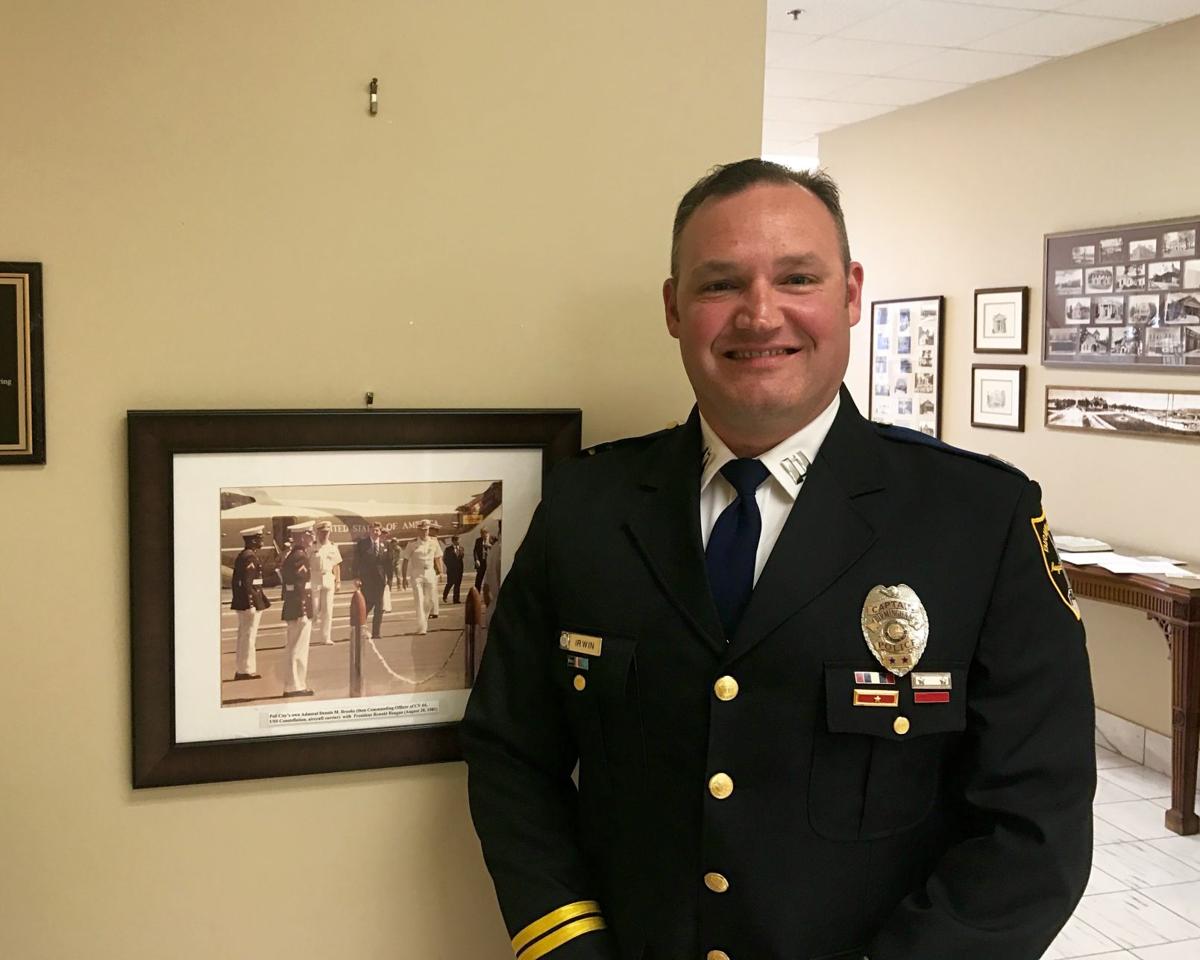 “This is an honor and privilege,” the Irwin said. “I will work hard every day to serve the citizens well and serve the city with respect.”

Graduating from Moody High School in 1987, Irwin went on to earn a bachelor’s degree from the University of Alabama, as well as a law degree from the Birmingham School of Law. He served four years in the U.S. Marine Corps, participating in Operation Desert Storm before beginning his career in law enforcement.

Irwin has more than 23 years in law enforcement. Since 2015, he’s served as Commander of the West Precinct for the Birmingham Police Department. Irwin currently oversees over 100 officers in the precinct—the largest in Birmingham.

“I think he’s a great choice. We all looked into all of the candidates. He has got a very strong background and is more than qualified to do the job,” said Pell City Mayor Bill Pruitt. “I know (the council) talked to a lot of people, and the ones that I spoke to had nothing but great things to say about him—that seems to be the feedback that everyone got. I think Chief Irwin will be a great chief.”

“The person selected is an outstanding candidate. I think he’ll come in and do a great job,” Council President James McGowan said. “His experience and the years he’s had in law enforcement, he’s been through the FBI Academy and all that—there were a lot of things that stood out him, and I think that’s why he was selected.”

Irwin was accompanied by his wife of 20 years, Beth and two of their four children. They will be relocating to Pell City from Trussville.

“I've been in Pell City all of my life. I had family in the area and we would come here to fish,” Irwin said. “I am excited and appreciate the opportunity.”

Irwin is expected to begin the new position of Pell City Police Chief by April 25.

“At the end of the day you want to hire the best person, who you think is best for the people of Pell City. That’s what our job is,” explained Councilman Jay Jenkins. “It’s not tied to personalities, or tied to who wants what, it’s who we believe is the best person for the job—I think that’s what we all did.”

Sorry, there are no recent results for popular articles.