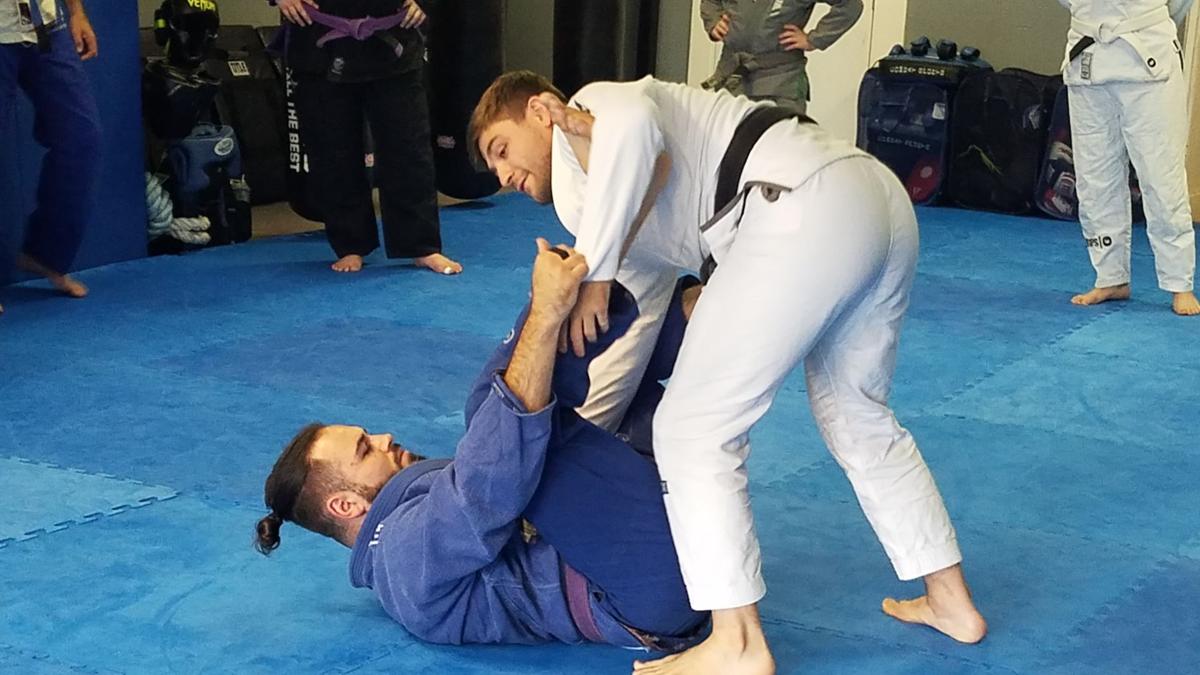 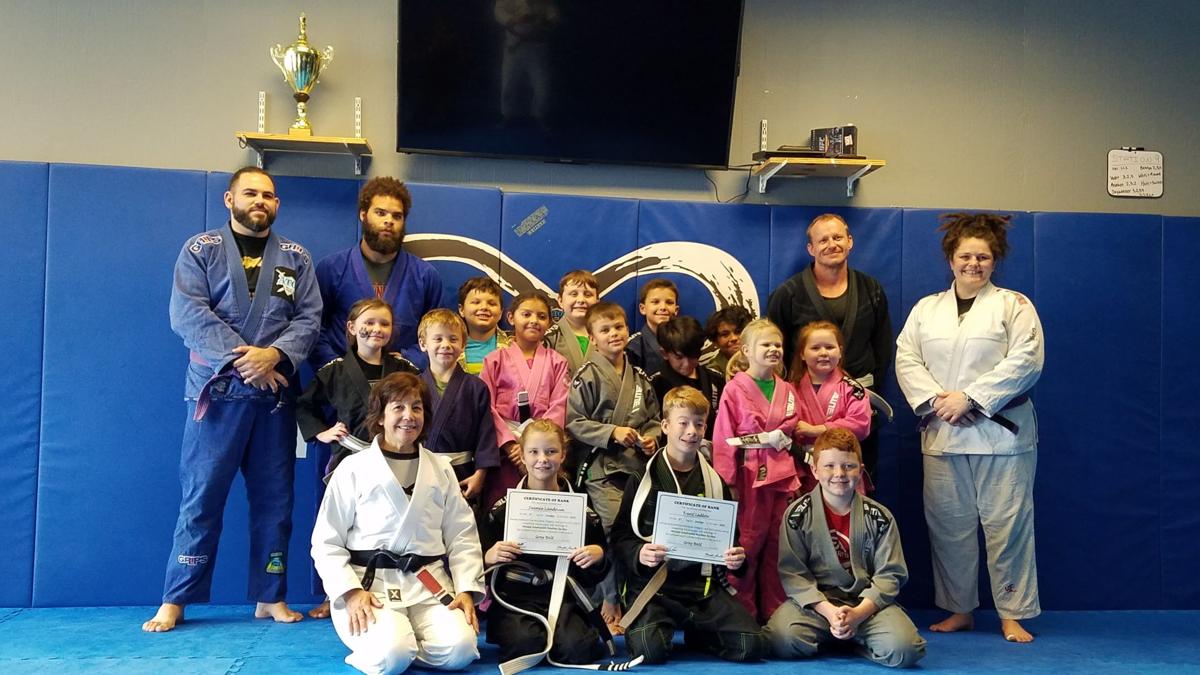 Several students earn their stripes during a seminar at Mission Submissions-Team Maverick in downtown Pell City. Photo by Danny Moore

Several students earn their stripes during a seminar at Mission Submissions-Team Maverick in downtown Pell City. Photo by Danny Moore

Professor Suzanne Ramsden is one of only four women in the state of Alabama with a 1st degree Brazilian Jiu Jitsu Black Belt.

“I’ve been training Jiu Jitsu since the early 2000s and I started Maverick (a Jiu Jitsu gym) in Huntsville as a white belt and now I have a school with over 200 students,” said Ramsden.

Due to the shortage of women in the state that have earned a black belt, she considers herself a pioneer, and encourages women to do the same. Throughout October, in honor of Breast Cancer Awareness, women train for free during the entire month at Mission Submissions-Team Maverick in Pell City

“It’s great to be an example to the other girls coming up that they can achieve a black belt,” Ramsden shared.

It took Professor Ramsden almost 10 years to get her black belt. Still, she said Brazilian Jiu Jitsu is healthy for anyone, if you do it for sport, exercise or just for fun. She said a student of hers lost nearly 60 pounds, so it clearly pays off in the end if you’re dedicated.

One of the reasons Professor Ramsden is so adamant about women taking up Jiu Jitsu is because it teaches self defense tactics, particularly submissions and takedown moves.

However, Jiu Jitsu is a kind of martial art anyone can learn, no matter your age, or gender. One of the strongest points of this martial art is even a physically weaker person can use techniques against a more powerful, stronger opponent, with devastating effectiveness.

In Jiu Jitsu, every student has a partner. There are no “air moves" in Jiu Jitsu and Professor Ramsden said it’s a live sport, so you’re constantly grappling your partner and trying to submit them until they tap out.

Usually she teaches adult classes, but her love for Jiu Jitsu led her to train all ages.

Smith is the head instructor and partial owner of Mission Submissions-Team Maverick in Pell City.

“We do have a children’s program here, but we’re really about pushing adults to train and being a good example to these kids in the community,” said Smith. “Adults come here for various reasons like socializing, exercising, self defense, and camaraderie.”

For more information about Mission Submissions-Team Maverick, visit their website at missionsubmissions.maonrails.com or call 205-532-4788.