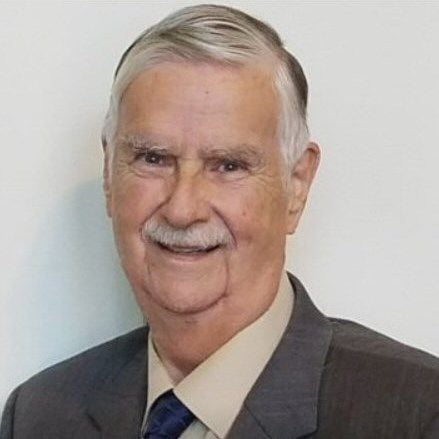 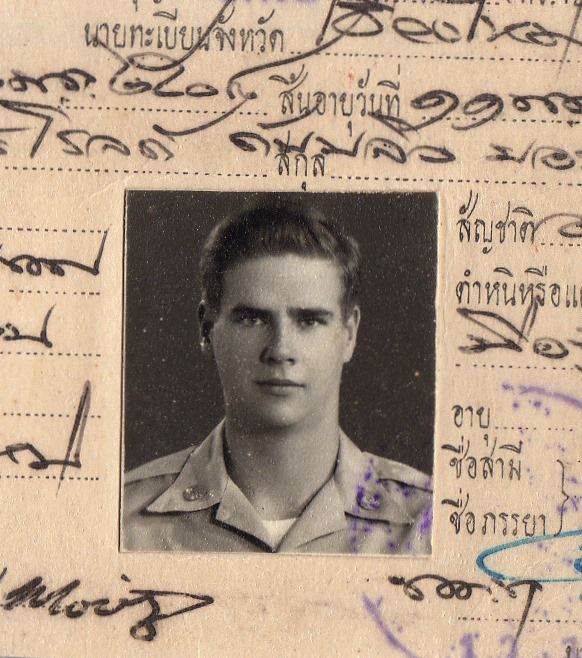 Harry Moritz' Thai drivers license March 1963 at age 19 when he was stationed in Thailand. Photo submitted

Harry Moritz' Thai drivers license March 1963 at age 19 when he was stationed in Thailand. Photo submitted

Agent Orange was a herbicide used by the U.S. military from 1962 to 1975, named for the orange band around its storage barrel. The military sprayed millions of gallons of Agent Orange and other tactical herbicides on trees and vegetation during the Vietnam War.

Veterans who may have been exposed to Agent Orange include veterans who were in Vietnam, the Korean Demilitarized Zone, on Thai Air Force bases, and who flew on or worked on C-123 aircraft. Several decades later, concerns about the health effects from these chemicals, including dioxin, continue. The two most common Agent Orange caused diseases are prostate cancer and Type-2 Diabetes.

I was stationed at various locations in Thailand, with total in-country time of 61 months, before leaving the Army in March of 1968. I thought I had left the Middle East and the Vietnam conflict behind. I was wrong. At age 60, I was diagnosed with Agent Orange / defoliant-caused prostate cancer.

In September 2011, I was the first veteran to be rated by the Department of Veteran’s Affairs as “60 percent disabled, service-connected” due to Agent Orange exposure while serving in Thailand.

I am sharing this information so fellow servicemen can approach a diagnosis of Agent Orange-related prostate cancer with a bit more knowledge than I had back in 2003.

My cancer was found after rising PSA test values dictated an initial prostate biopsy, which found nothing. A second biopsy discovered the cancer in three of the six core samples taken.

There are three specific ways I’m hoping my story will help you.

Perhaps more important to my military brothers is that prostate cancer is presumptive of Agent Orange or other defoliant exposure. My claim was at first denied because I served in Thailand rather than Vietnam. Upon appeal with my “Notice of Disagreement” (NOD), that initial rejection was overturned, and I was awarded disability based on exposure to defoliants.

If you served in the middle east during the Vietnam conflict and have developed prostate cancer or Type-2 diabetes, you may be eligible for VA disability regardless of whether you had “boots on the ground” in Vietnam. Although each veteran’s claim is considered on its own merit, my NOD and subsequent approval could possibly be used in support of your claim.

Our veterans served with honor, and they should be cared for with honor. If you have been diagnosed with any of the Agent Orange / chemical defoliant presumptive diseases and think a copy of my NOD would help your claim, I will be glad to provide you with a copy. You can reach me by private message on Facebook or email me at harry@ritamoritz.com.